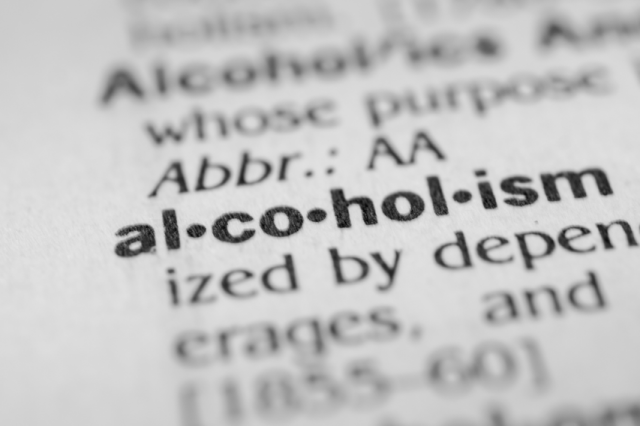 The COVID-19 pandemic has caused health concerns that span further than the potential side effects of contracting the COVID virus. In conjunction with the National Institute of Alcohol Abuse and Alcoholism, a study released by the RAND Corporation showed that American adults sharply increased their consumption of alcohol throughout the pandemic. The numbers of heavy drinkers especially spiked amongst women. American Addiction Centers note that with an increase in the number of people who chose to consume alcohol more frequently, more people fell into a pattern of alcoholism.

As hope abounds that we are nearing the end of the pandemic, the aftermath of health concerns for heavy drinkers remain. Alcoholism can be a silent killer because many aren’t fully aware that they have a problem. For instance, many would be surprised to know that a moderate level of drinking, according to the Dietary Guidelines for Americans, is about 1 drink per day for women and up to 2 for men. The standard drink contains just 0.6 ounces of alcohol. Binge drinking is defined by the National Institute on Alcohol Abuse and Alcoholism as raising the blood alcohol concentration level to 0.08 g/dL or above. A male who consumed five drinks in two hours is binge drinking. The act of binge drinking is something that many in quarantine fell into a regular pattern of citing boredom as the cause.

Heavy alcohol use is defined by the Substance Abuse and Mental Health Service Administration as binge drinking on five or more days during the month. Many Americans drink heavily every weekend night and may not realize that their heavy alcohol use puts them at an increased risk of developing an alcohol use disorder. These disorders can have both short and long-term health concerns. Anyone in the midst of heavy drinking puts themselves at increased risk of injury (falling, car accidents, drowning) and committing acts of risky sexual behavior. The long-term health effects can be as severe as cancer, suffering a stroke, high blood pressure, and heart disease.

A sure-fire way to discover a drinking problem is to have a tough time cutting back on drinking. Other common symptoms include cravings for alcohol and replacing other regular activities with drinking. Once a person has developed alcohol dependence, it can be challenging to stop drinking independently. It could also be dangerous. When the body grows accustomed to a substantial alcohol level in the system, the withdrawal process can be significant. The typical hangover may lead to a headache and some general soreness. Withdrawal from heavy alcohol use can lead to:

Those who are seriously battling alcohol addiction do themselves a great service by seeking out medically managed detox treatment. It can be extremely difficult – and even deadly – to experience severe withdrawal symptoms without medical care. For instance, delirium tremens are experienced by about five percent of people who quit cold turkey. These people are often exposed to severe arrhythmia and rhabdomyolysis. Like the ones offered at American Addiction Centers, professional treatment centers provide 24/7 oversight from medical professionals who create a safe, comfortable environment to detox from alcohol consumption. Oftentimes, doctors will prescribe medications to help lessen the likelihood of severe illnesses caused by withdrawal.

Overcoming alcohol addiction is challenging, and at times can seem impossible, but it is something that is obtainable for those who truly want to quit drinking. Quitting cold turkey is not only not advisable from a health perspective, but also one of the most difficult ways to accomplish removing alcohol from one’s life. Those serious about moving on with a life free of the constraints of alcohol would be wise to seek out a treatment program like the ones offered by American Addiction Centers.