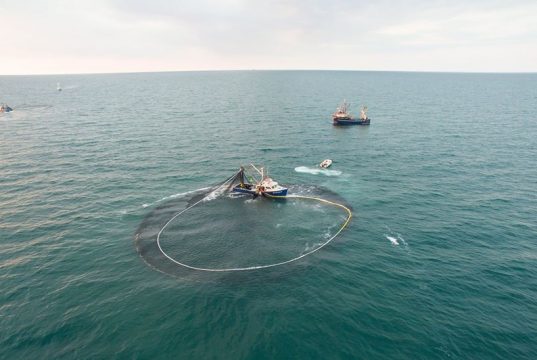 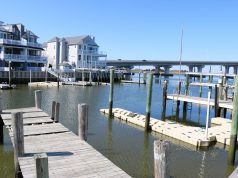 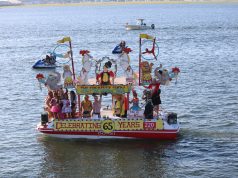 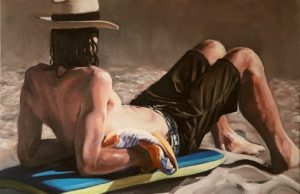 MediaWize - February 24, 2020
0
Oil painter Paul Fuentes brings his exhibit featuring people, places and things to the Ocean City Arts Center March 2 through March 31. A “Meet the Artist” reception will be held Friday, March 13, from 7 p.m. to 8:30 p.m. Fuentes will display several of his portraits of famous people, such as Russia’s Vladimir Putin, Secretary of State Hillary Clinton and actor John Wayne.

House of the Day 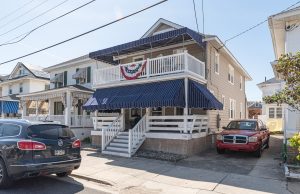 House of the Day

Patrick Halliday - February 19, 2020
0
900 Beach block single family 4 Bedroom 1.5 Bath; steps to the beach with incredible views. The main living area features a large living room with front porch, dining room, 1 bedroom and kitchen. 2nd Floor features 3 bedrooms and a full bath. Off the front bedroom is another great porch with awning and an incredible view of the beach and ocean. 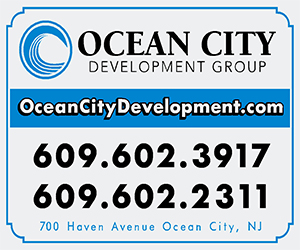 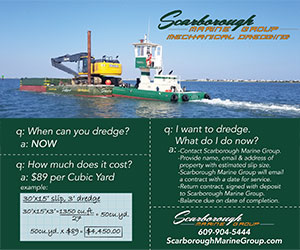 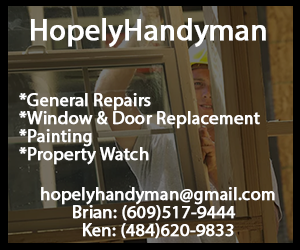 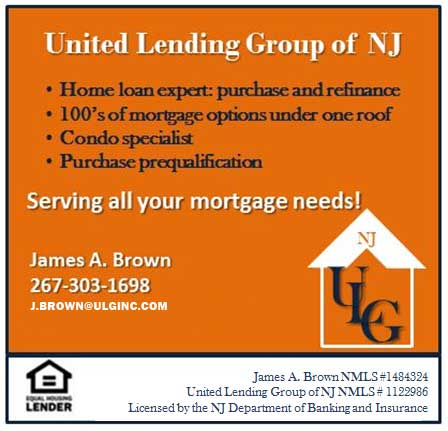 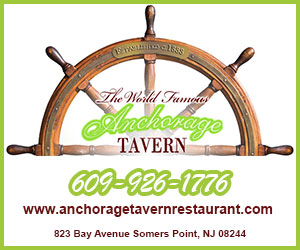 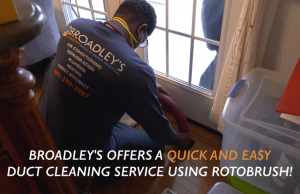 KEEPING YOUR HOME HEALTHY ALL YEAR-ROUND

MediaWize - January 4, 2019
0
Just as we take steps to keep ourselves healthy through the changing of the seasons, we need to do the same with our home. Heating and air conditioning units that aren’t properly maintained and cleaned can cause additional allergens and particles to circulate around your home. 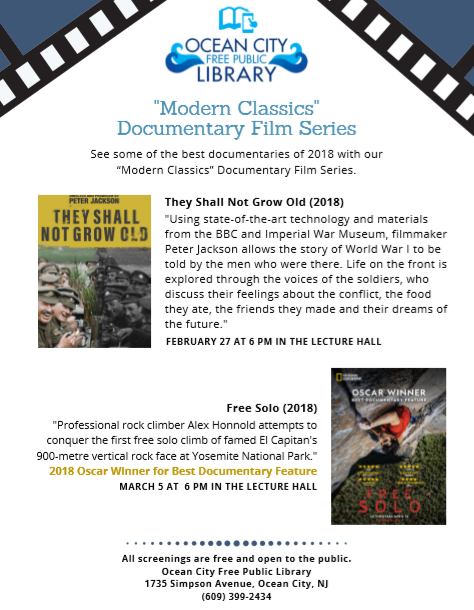 mvitale - February 25, 2020
0
With the prospect of 90 turbines sitting a mile apart 15 miles off the coast of Atlantic City in a wind farm project slated for 2024, a public forum Tuesday laid out some concerns about the possible impacts on tourism, the environment and the fishing industry. The program, hosted by the Cape May County Chamber of Commerce, was held at the Flanders Hotel in Ocean City. The project is touted by Orsted, which has built 26 other wind farms, as one that would supply clean renewable energy, power more than half a million New Jersey homes and create thousands of jobs.