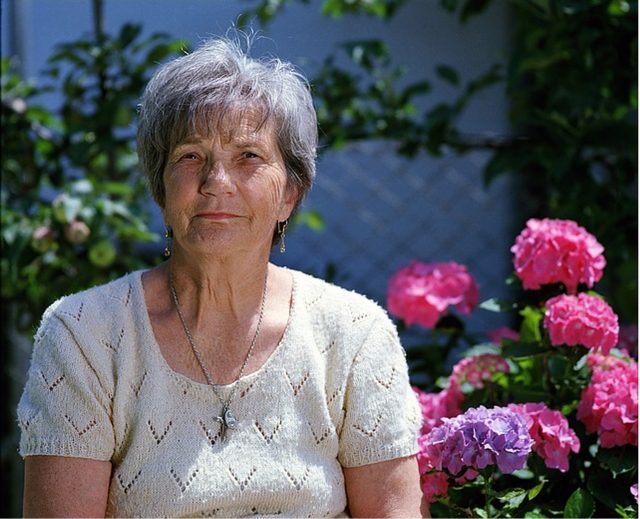 Neurodegeneration (or neurodegenerative disease) is the name given to the collection of diseases that affect nerve cells, causing gradual loss of function. In time, the nerve cells die, and are not replaced. Symptoms of such diseases include memory loss, sensory-motor decline, anxiety, and more.

With nearly 6 million sufferers in the US, according to figures from the Centers for Disease Control and Prevention (CDC), Alzheimer’s Disease is the most common neurodegenerative disease facing Americans today.

Dr. David Zagzag says that the disease is commonly found in older patients and the most common initial symptom is memory loss, eventually progressing to impairment of other brain functions. At the present time there is no cure for the illness or effective means of slowing down the disease progression.

It’s thought that the most common risk factor in Alzheimer’s patients is age, but genetics also play a large role. A significant portion of Alzheimer’s Disease is caused by the inheritance of defective genes and specific gene mutations increase or decrease lifetime risk for Alzheimer’s Disease. Dr. David Zagzag goes on to say that earlier this year, scientists at Harvard Medical School have identified a molecule that is playing an essential role in the accumulation and deposition of beta-amyloid, one of the hallmarks of Alzheimer’s disease, believed to cause neurological destruction that results in Alzheimer’s Disease.

This scientific breakthrough has given hope to millions of sufferers and their families, as this discovery could lead to not only more effective treatments but also to therapies to prevent Alzheimer’s Disease from developing. Additionally, this year the FDA approved the drug aducanumab (Aduhelm). It is the first therapy to demonstrate reduction of beta-amyloid, from the brain. This therapy is promising and ongoing studies are needed to determine if this therapy will be of benefit to patients and if this therapy is able to reduce cognitive and functional decline in people living with early Alzheimer’s.

Parkinson’s Disease, while nearly six times less prevalent than Alzheimer’s disease, is still currently affecting around 1 million people in the USA, and figures suggest that 10% of all Parkinson’s sufferers worldwide are Americans.

Dr. David Zagzag explains that like Alzheimer’s Disease, Parkinson’s tends to affect those over the age of 50, but it can occur earlier, when it is known as Early-Onset Parkinson’s Disease. The symptoms begin as mild tremors but progressively get worse, leaving many sufferers with not just tremors but muscle rigidity.

Parkinson’s is caused by cell degeneration in an area of the brain called the substantia nigra, which is where dopamine is produced. Dr. David Zagzag says a lack of dopamine means that body movement cannot be regulated, hence the tremors the disease causes.

There is no known cure for Parkinson’s currently, which is much to do with scientists being unsure of what causes it in the first place, in the majority of cases. However, research is ongoing, with millions of dollars every year being plunged into the search for treatments and even a cure.

Almost as many Americans are suffering from Multiple Sclerosis as there are with Parkinson’s Disease, according to Dr. Zagzag. While the two diseases are at their core very different, they sometimes present with similar symptoms.

Multiple Sclerosis is a disease that attacks the cells of the central nervous system, from the brain all the way down the spinal cord. The breakdown of the myelin sheath around the nerve cells results in a lack of electronic messages reaching the brain.

Dr. David Zagzag reports that tremors, unsteady gait, weakness in the limbs and loss of vision are all symptoms of Multiple Sclerosis, and there are different stages of the disease from which patients suffer.

Relapse-Remitting MS is when the disease attacks in periods that can last for days or weeks at a time, and then lessen until it remains almost dormant before flaring up once more. 90% of Multiple Sclerosis sufferers begin to experience this kind of the disease.

However, when the relapses become so frequent and do no abate, this is known as Secondary Progressive Multiple Sclerosis. Symptoms can worsen greatly and, as in the case of most neurodegenerative diseases, there is no known cure, but research is ongoing. 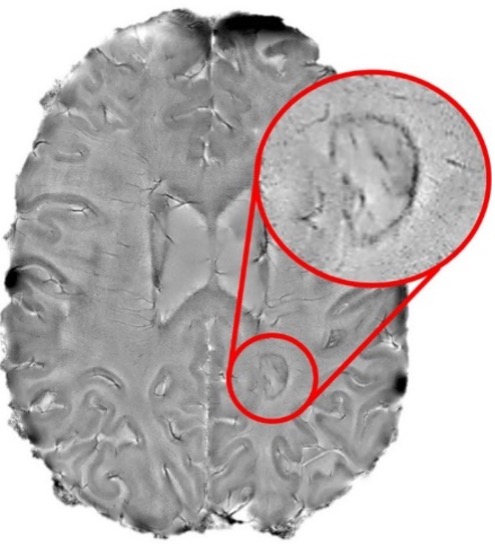 Rare but nonetheless devastating, Huntington’s Disease affects around 40,000 people in the USA but as the disease is mostly inherited, it’s thought that there are a further 200,000 people who are at risk of developing the disease.

Huntington’s is caused by a defect in a single gene, and symptoms develop when the patient is in their 30s or 40s. Dr. David Zagzag says these symptoms include both cognitive and movement abnormalities, from a lack of concentration and impulse control, through to involuntary muscle jerks and difficulty with posture and balance.

Later stages of Huntington’s disease include an inability to move or speak, leaving sufferers requiring much care. The disease progresses over a period of, on average, 20 years after symptoms develop, and there is no remission or recovery.

Between 10,000 and 15,000 people are affected by Motor Neuron Disease, known also as ALS, as well as Lou Gehrig Disease, after the famous baseball player who was struck down by the disease at the height of his career, in 1939.

Dr. David Zagzag explains that degeneration of the nerve cells causes the muscles in the entire body to stop working. While there is no known cure to this disease, and sufferers are unlikely to survive longer than 5 years after diagnosis, some patients with Motor Neuron Disease do live longer.

One such example is the famous physicist, Stephen Hawking, who lived more than 50 years after his initial diagnosis of ALS at the age of 21.