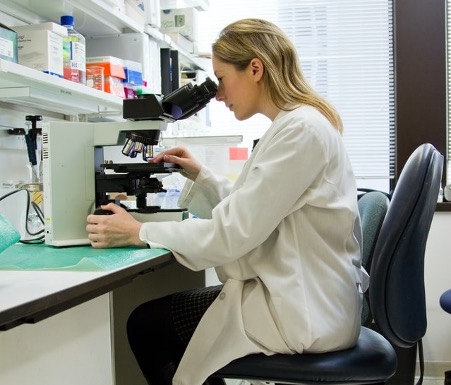 Jordan Oelschlager is a healthcare executive working primarily in physician management and is a frequent contributor to industry publications. In the following article, Jordan Oelschlager discusses some of the recent major acquisitions that are reshaping the business of healthcare in this country.

With hospitals around the world stretched to the limit, a large portion of healthcare went digital during the COVID pandemic, — and so did investor interest in virtual care.

Jordan Oelschlager says that made 2021 a banner for healthcare acquisitions and mergers. There were over 3,000 estimated acquisition transactions in the year, up 25% from 2020. High evaluations and changes to tax rates have also fueled the surge in the digital healthcare market, especially in medical software and healthcare IT.

CB Insights’ State of Telehealth report found that investment in telehealth around the world has sharply risen over the past year. There was a year-over-year increase in investment in the field of 169%, with a $1.5 billion value on just the top five telehealth deals.

A sign of the times: giants such as Amazon Care and Walmart Health both have plans to expand their virtual care options in the United States.

Several big mergers are likely to become finalized this year. Here are some of the biggest healthcare acquisitions of recent headlines.

Jordan Oelschlager reports that popular meditation and mindfulness specialist Headspace and mental healthcare leader Ginger have agreed to merge, capitalizing on the rising demand for mental health support during the global pandemic.

The deal creates one large well-being company, Headspace Health. Both companies were originally founded in 2009 as healthcare pioneers. Headspace was one of the first apps dedicated to meditation before it expanded to address general wellness.

Ginger users have been able to access on-demand, 24/7 mental health resources, such as virtual behavioral coaching and therapy. Regulatory approval is forthcoming. Headspace Health has a preliminary value of $3 billion.

In what is Microsoft’s second-largest ever acquisition, the technology giant has received approval for its $19.7 billion purchase of Nuance Communications, a health-care focused transcription software creator.

The price tag includes Microsoft acquiring Nuance’s net debt of $3.7 billion. Nuance, which helped develop Apple’s Siri, has achieved great success within the healthcare industry and is considered an innovator in artificial intelligence and speech recognition technologies used in healthcare.

Nuance says its technology is used in 77% of hospitals in the United States, Jordan Oelschlager reports. 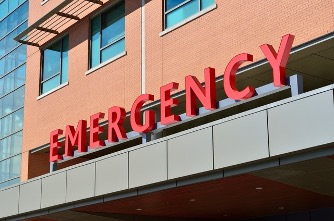 FemTec Health, a startup focused on personalized healthcare for women, has launched with $38 million in investments and two acquisitions: Liquid Grids, a social media platform, and Birchbox, a beauty box company that will likely be relaunched to focus on healthcare and skin products.

FemTec’s BiomeAI engine allows patients to customize their healthcare journey through such approaches as genetic and microbiome data. The acquisitions represent FemTec’s strategy to double-down on an underutilized niche in healthcare: comprehensive platforms from companies focused on the health of women.

Jordan Oelschlager explains that investment in such companies has doubled from $774 to $1.3 billion in the past year, according to a Rock Health report.

With a goal to improve patient support in hospitals and at home, medical products company Baxter International has announced it will acquire Hillrom, which focused on collaboration tools and connected care.

The deal has a total estimated value of $12.4 billion, with Baxter also assuming Hillrom’s outstanding cash and debt. Jordan Oelschlager says the companies’ merged portfolio aims to increase the availability of digitally-based healthcare, including health monitoring, diagnostics, and therapy delivery.

The acquisition is expected to be finalized early this year.

Centene has finalized its acquisition of Magellan Health a full year after the deal was first announced.

The $2.2 billion deal will create one of the largest platforms specializing in behavioral health in the United States for 41 million customers. Both companies are focused on managed care Jordan Oelschlager reports.

The Centene Corporation will welcome Magellan into its Health Care Enterprises arm, where Magellan will independently operate. Magellan will bring 16 million pharmacy members and 5.5 million general members to the government-sponsored health program overseen by Centene.