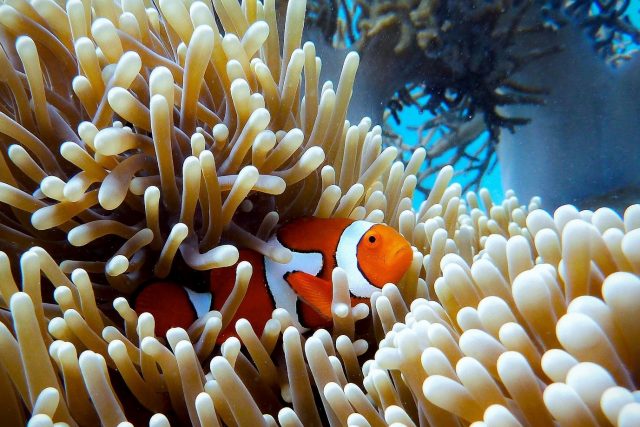 Anne Deane of Boston, Massachusetts is passionate in preserving the world around her. Ms. Deane works extensively with her brother, Carl Deane on green initiatives to lessen our impact on the planet. Additional contributions to this article come from Carl Deane.

When Disney’s Finding Nemo first came out, audiences everywhere loved the movie. The heartwarming story highlighted the beautiful Great Barrier Reef and the diverse amount of wildlife that call it home. Sadly, the famous Australian coral reefs might soon become a distant memory. Rising ocean temperatures have affected the Great Barrier Reef in myriad ways and are a stark reminder that climate change is here explains Anne Deane.

How Is Climate Change Affecting the Great Barrier Reef?

Anne Deane explains that the Great Barrier Reef is one of the “richest and most complex natural ecosystems in the world,” acting as home to 400 types of coral, 1500 species of fish, and 4000 types of mollusks. Tourists and researchers alike go to the reefs for snorkeling and to learn more about dugongs (related to manatees) and the green turtle. Unfortunately, global warming is threatening these creatures and their habitat.

One reason that the Great Barrier Reef has attracted people is its gorgeous and vibrant colors says Anne Deane. The pinks, reds, and yellows that defined the reefs are slowly fading due to bleaching. Researchers at James Cook University in Townsville, Queensland in Australia found that the coral reefs are approaching a transition point and will likely become significantly less colorful in the coming years.

Coral is highly sensitive to temperatures, so when the waters get too warm, they release microscopic algae that live in the coral tissue. This reveals the white skeleton underneath, giving the reef its bleached look. While bleached coral is not dead, it is more susceptible to starvation and disease.

Coral reefs can overcome a bleaching incident but only if the temperature is returned to normal and the coral can get nutrients quickly enough. If neither of these happens (which is very likely due to climate change), then the reefs will die.

On a related note, Carl Deane says the researchers from James Cook University also noticed that many of the fish in the Great Barrier Reef are becoming less colorful. Yellow and green fish, which were once abundant, have decreased by three-quarters over the last 27 years. Dr. Christopher Hemingson of James Cook said:

“We discovered that as the cover of structurally complex corals on a reef grows, so does the richness and range of colors present on fish living in and near them.”

Further research has shown that a fish’s color patterns are influenced by the local environment. If bleaching continues, the Great Barrier Reef is likely to look more homogenous explains Carl Deane.

Anne and Carl Deane say that within the last few years, Australia’s coastal regions, including the Great Barrier Reef area, have experienced an increase in extreme weather due to climate change. This includes stronger storms, more flooding, and more frequent tropical cyclones.

The intense weather has caused significant damage to the coral reefs, with ten powerful cyclones of category three or higher landing within 14 years. The Great Barrier Reef Marine Authority and the Queensland Parks and Wildlife Service said that coral can get ripped apart or the coral plates can break says Anne Deane.
Coral heads also called “bommies,” are usually quite strong, but with extreme weather becoming more common, there is less time for the coral reefs to recover and regrow since they’ll be hit again. 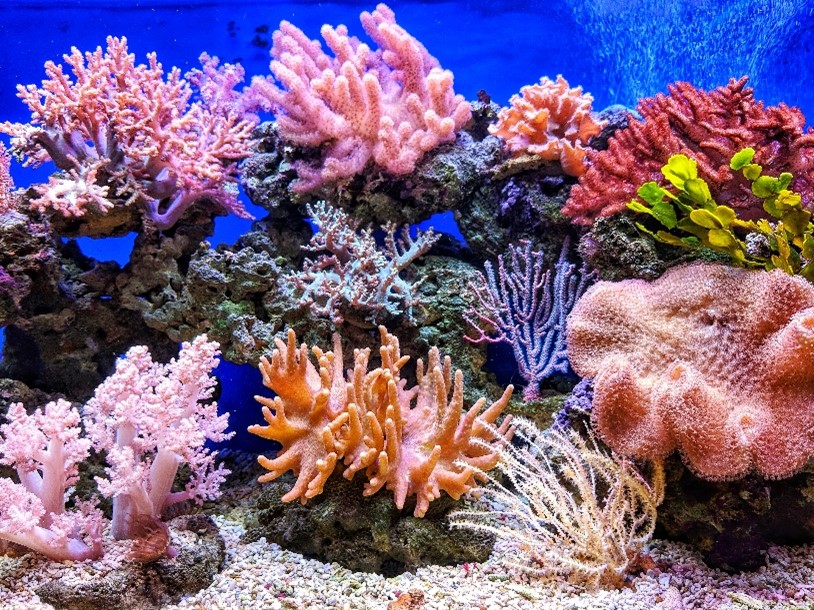 Scientists have been noticing that many of the animals that call the Great Barrier Reef home are moving south to find cooler water and better sources of food. Due to warmer water temperatures and increased flooding, the seagrass meadows are decreasing in size says Carl Deane.

The ocean absorbs carbon dioxide from the atmosphere, which increases acidity. As carbon dioxide production increases, more are absorbed by the ocean, causing warmer water with a decreased pH level (more acidic). The acidity kills off the seagrass, thus making it more difficult for dugongs, green turtles, and other creatures to survive.

What Can Be Done to Protect the Great Barrier Reef?

Anne and Carl Deane say the message is clear: action needs to be taken now to slow down the progress of climate change and save precious sites such as the Great Barrier Reef.

The biggest change that needs to happen? Reduce emissions. This is easier said than done, but organizations like the Great Barrier Reef Foundation are working on various programs to protect the reefs.

Seagrass meadows, mangroves, and wetlands all absorb carbon dioxide from the atmosphere and play an integral role in combating global warming. These ecosystems store carbon and can help to lower the overall ocean temperature in the area. By working to strengthen them, the Great Barrier Reef has a better chance of thriving explains Anne Deane.

Researchers at the Foundation are looking into finding ways to help coral reefs adapt to warmer climates. It will be hard to get ocean temperature back to normal, so the next best thing is adaptation. Researchers are creating ways to rebuild reefs, so they are more resilient and implementing protections from severe bleaching explains both Anne and Carl Deane.