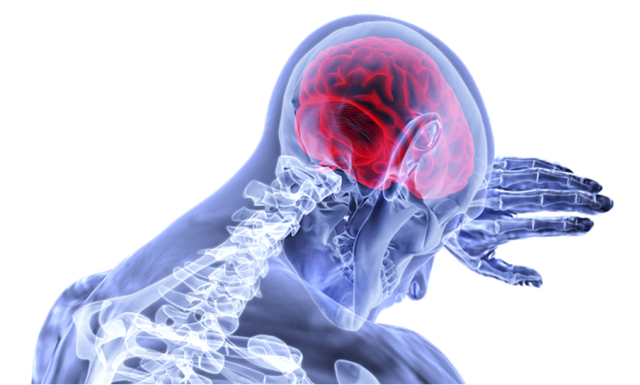 One in every 60 adults and children in the United States is living with a permanent disability caused by a brain injury. That’s 5.3 million people.

Michael Fraas is a professor who earned his Ph.D. from the University of Cincinnati and is a Member of the Brain Injury – Interdisciplinary Special Interest Group (BI-ISIG) of the ACRM. Dr. Fraas has worked extensively and published in the field of brain injury rehabilitation. There are many exciting developments in this field, including a second edition in the works for The Cognitive Rehabilitation Manual, courtesy of Dr. Fraas and colleagues. Below, Professor Fraas discusses some recent developments in the study of brain injuries that have made their way into the news.

Traumatic brain injury, or TBI, is often devastating, but groundbreaking brain research being conducted provides new insight into the condition and offers new avenues for effective treatments. Here are five of the biggest brain injury research news stories of the last year.

There’s been a long-running debate among researchers about whether men and women have general brain differences. That’s still up in the air, but new research indicates that there are gender differences in brain trauma.

Those with brain injuries cope with different side effects for days, months, or years after a traumatic event, ranging from sleep difficulty to seizures. A study published in Science Daily identifies a molecule in the brain’s thalamus region that plays a big role in such TBI effects as lack of sleep, inflammation, and seizures.

According to Professor Michael Fraas, the study also shows that prevention of these outcomes may be accomplished through a type of antibody treatment. Led by Jeanne Paz, an associate professor of neurology at UC-San Francisco, the research found that a molecule dubbed C1q was present in the thalamus at very high levels months after injury.

The research team also tested a clinical antibody produced by Annexon Biosciences, which was observed blocking C1q and preventing loss of thalamus neurons and chronic inflammation. 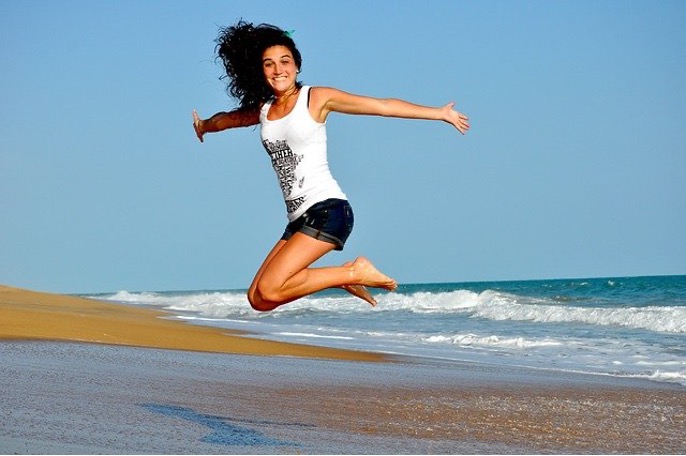 A study published in Science Translational Medicine indicates that high blood levels of a type of protein may help predict those with a better chance of recovering fully from a TBI.

Researchers at Imperial College of London found that the higher the protein neurofilament light, or NfL levels in the blood, the more difficult it is to recover.

Brain scans showed that NfL concentrations accurately predicted brain shrinkage after six months and damage to axons at six and 12 months following a brain injury. Michael Fraas explains the findings show that a blood test may be used to diagnose TBI accurately.

Previously, brain injury signs in football players who experience years of intense hits to the head were difficult to diagnose. A reliable diagnosis was typically only accomplished in autopsies.

But a new study published in the journal Neurology shows that brain lesions are seen on MRI scans more frequently the longer players are active.

The white matter spots have also been linked to chronic traumatic encephalopathy (CTE) and Alzheimer’s disease.

Those suffering from a concussion — a type of TBI caused by a blow to the head or body — may need longer to recover than was previously thought.

A University of Michigan study primarily funded by the Pentagon studied over 1,700 student-athletes and service cadets and found that it takes up to 28 days for a full recovery following a concussion, double the recovery time originally thought to be adequate.

Some took even longer than 28 days to fully heal. The study found that while half of the participants recovered within two weeks of a concussion, it was a full month until 85% recovered.

The research was the largest-ever focused on repetitive head impacts and concussions, explains Michael Fraas, and TBI is one of the most common injuries seen in military combat, with concussions accounting for 80% of TBI injuries in the military for the past 20 years.