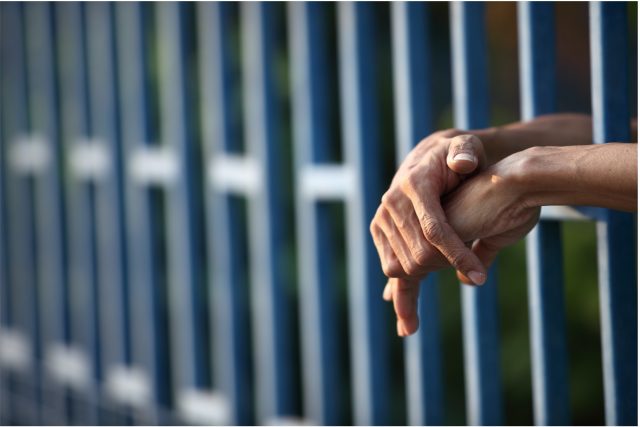 Between 1980 and 2019, the number of incarcerated women in American prisons increased by more than 700%, rising from just 26,00 inmates to over 222,000. Despite the mass influx of female prisoners, the US government has not provided prisons with an adequate budget to meet the needs of the growing number of prisoners. This has led to inhumane conditions for inmates and a higher number of instances of sexual assault, medical emergencies, physical and mental health issues as a result of solitary confinement, etc.

Stacy Scuderi, a prison reform advocate, has dedicated her career to highlighting the many struggles female prisoners face during their incarceration and the inhumane treatment that has become the ‘norm’ in American prisons. As one of the worst repeat offenders of the poor treatment of inmates, Stacy Scuderi will focus on Florida prison conditions and why prison reform is so essential in the sunshine state.

Since the start of COVID-19, prisons across the country have experienced unprecedented staffing shortages. However, the state of Florida has experienced perhaps the most significant loss of security staff, with nearly 30% of all prison guard positions vacant across the state. Due to this staffing shortage, in late August of 2021, the Florida Department of Corrections was forced to close three of the state’s central prisons. Security staff has reported hazardous working conditions of staff members working more than 16 hours straight multiple days a week and only one officer responsible for nearly 80 incarcerated people.

These shortages have led to an increase in prison lockdowns now that there are not enough security staff members to supervise prison activities properly. A number of incarcerated people say they are no longer allowed to take classes, participate in group therapy, shower, or use the recreation yard. Furthermore, incarcerated individuals are also reporting a growing number of general population members going into solitary confinement and those in segregation into near-total lockdown in order to deal with the limited number of staff. 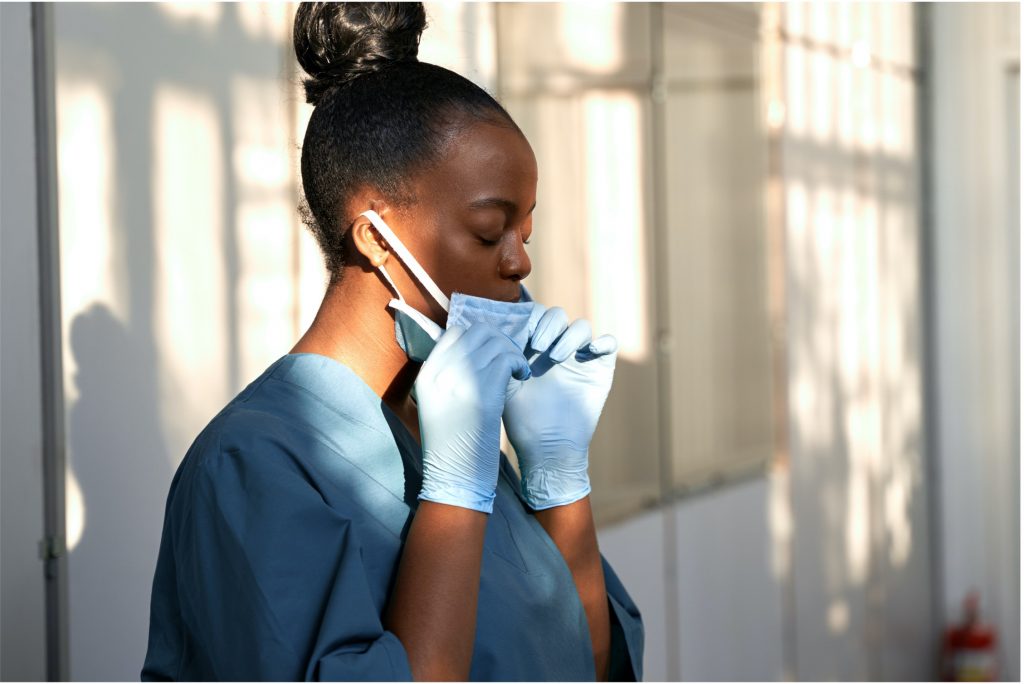 Recently, Florida prison healthcare has been under severe scrutiny after a pregnant woman with a mental condition delivered a child alone in her jail cell in Broward County. Unfortunately, this is not the first case of a prison’s medical negligence that has been reported. Federal law requires prisons to provide adequate medical care to incarcerated people; however, recent research from several human rights non-profit organizations has found that timely access to adequate healthcare could have prevented many inmate deaths.

The widespread lack of healthcare in Florida prisons has largely been the result of job cuts in recent years. The reduction in prison guard positions led to many inmates not being able to see providers out in the community. This, in turn, led to a large backlog of medical and mental health issues and the influx in litigation the department has experienced in the past ten years.

Sexual Assault: Today, there are over 200,000 women serving time in United States Prisons. According to Human Rights Watch, a human rights non-profit based in New York City, at least 15 percent of all incarcerated females have experienced sexual assault during their time in prison. Human Rights Watch states that these assaults have occurred at the hands of other prison staff and other inmates. The study found that males are the perpetrators of nearly 98% of staff-on-inmate sexual assault cases of female inmates. Today, 41% of all guards in female prisons are male and are allowed to perform strip searches on female inmates be alone with prisoners, thanks to staffing issues. Studies have found that male correctional officers often abuse their position and demand sex in exchange for favors, including drugs, contraband, and access to educational programs. Additionally, prison officials have also been found to threaten inmates with false reports of bad behavior, planting drugs in the inmates’ cells, and withholding visitation with their children if inmates do not perform sexual acts upon them. Although women make up just 7% of the state prison population, they comprise 46 percent of all prison sexual abuse victims. This systematic issue is prevalent in nearly every female prison complex in the United States; however, the most recent accounts accuse 12 officers in the Chittenden Regional Correctional Facility in Vermont of sexual misconduct and the Coleman Federal Detention Facility in Florida.

Solitary Confinement: In recent years, a growing number of studies have been published showing the degree to which solitary confinement can create long-lasting negative issues on prisoners’ mental and physical health. Studies have shown that people who have experienced solitary confinement are more likely to develop psychosis, anxiety, depression, and suicidal thoughts. Additionally, the practice of solitary confinement has been showing a significant impact on the physical health of inmates and can increase a person’s risk of developing chronic pain, vision loss, hypertension, and fractures. Despite the large number of reports that have been published denouncing this outdated practice, solitary confinement continues to be a common practice in American prisons. In fact, the practice is so common that an estimated 18 to 20 percent of incarcerated people have likely spent time in solitary confinement over the course of the past year. However, this number is likely much higher for women, as studies have found that women in prisons are disciplined at a much higher rate than men. In fact, in 2018, NPR and the Medill School of Journalism at Northwestern University collected data from US prisons and found that women were disciplined two to three times more often than men for the same minor violations of prison rules.