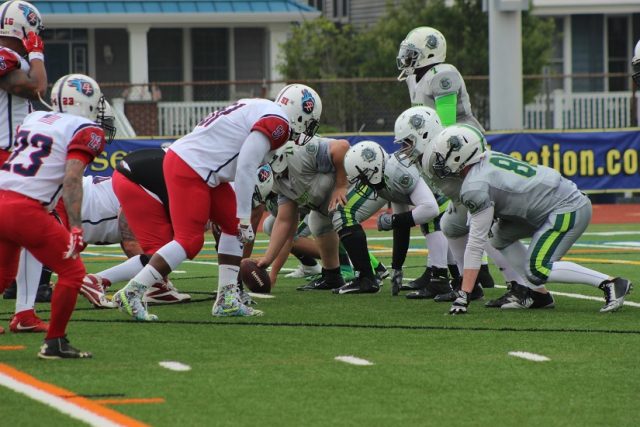 The Philadelphia Blue Flame came out on top of The New York Strongest Saturday afternoon at Carey Stadium. This win marked the conclusion of the Blue Flame and NPSFL regular season. The National Public Safety Football League, which began in 1996, consist of 22 clubs made up of local public service personal representing metro areas across the country. The Blue Flame represent the fire fighting and police departments in the Philadelphia area and faced off against the Strongest, representing the New York Department of Sanitization. 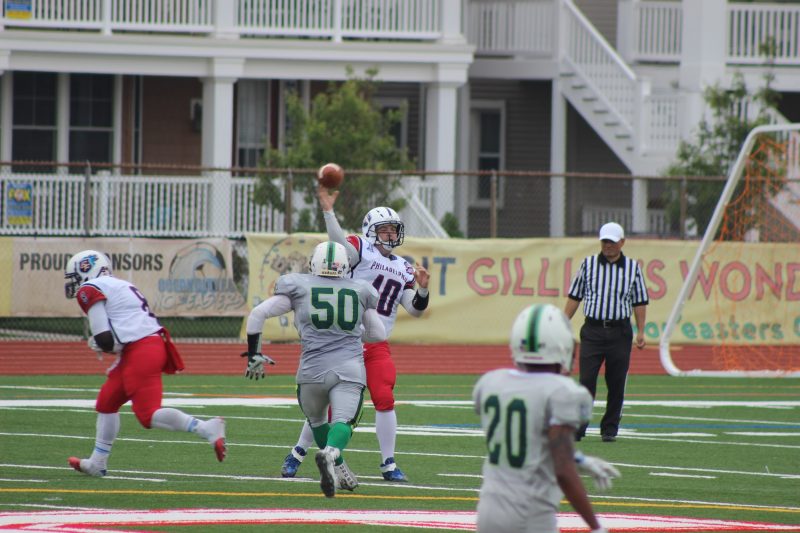 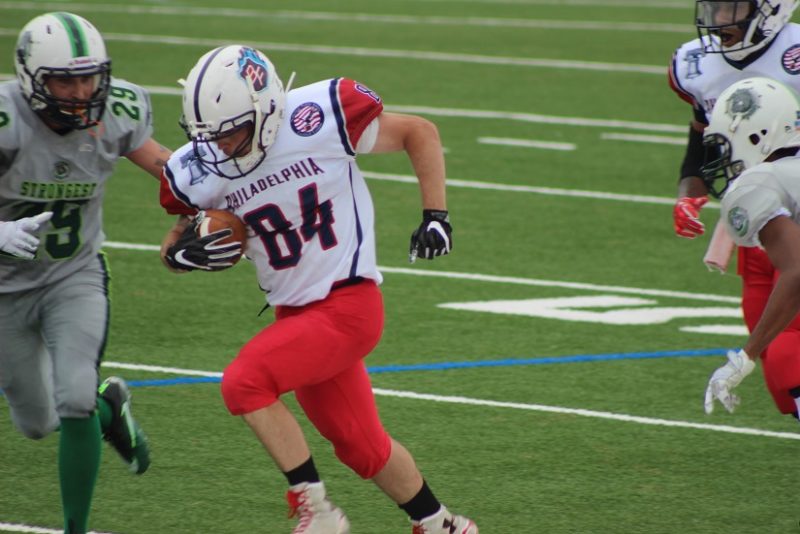 The Philadelphia Blue Flame sit atop their division with a 4-0 record after today’s win. They will face off against the second ranked team later on in the month for the NSPFL Championship (Site and Time TBD). Please check out the included pictures and highlight video to get a look at Saturday’s action. 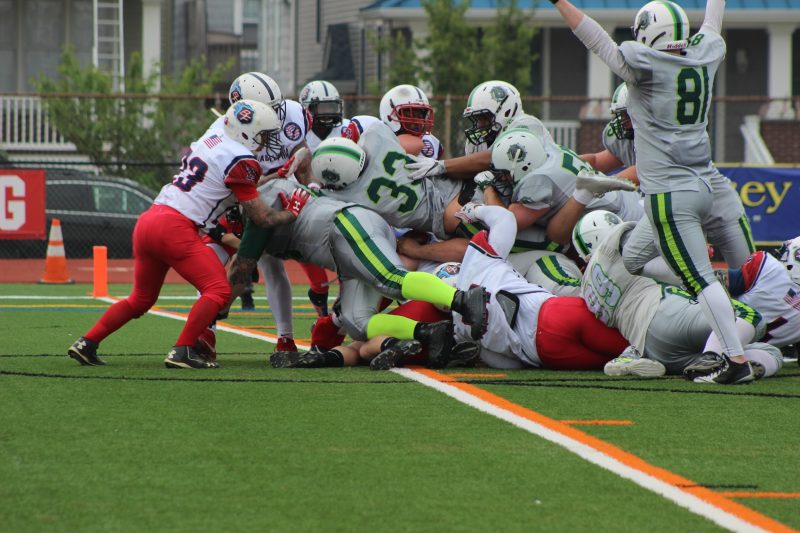 Here is some video of the action from Saturday’s game:

Donald Wittkowski - July 1, 2020
0
Two incumbents and two political newcomers took the oath of office Wednesday on City Council and immediately presented a unified front in efforts to get the beach resort fully reopened amid the coronavirus pandemic. Michael DeVlieger and Bob Barr are returning to Council for new terms, while Jody Levchuk and Tom Rotondi join the governing body for the first time after winning seats in the May municipal election. Barr was appointed president and DeVlieger will assume the role as vice president in a reorganization of the leadership positions on the seven-member Council.