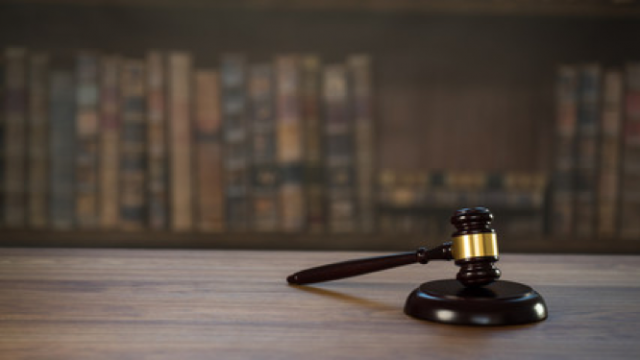 After New Jersey’s historic vote to legalize recreational consumption of marijuana in November, many citizens are surprised to learn that there is still much work to done before legalization can be fully implemented.

Daniel Fung, an expert in the cannabis industry, has kept a close eye on New Jersey’s path to legalization.

He and others in his space reason that the government must ensure that the market is properly regulated for future businesses to prosper. Meanwhile, legislators will also need to cover several crucial issues tied to legalization in the state along the way.

One of the most glaring concerns while setting up a framework for NJ’s legal cannabis market so far has been disagreements regarding penalties for underage use. In the time since the state voted in support of legalization, Governor Murphy’s camp has made it clear that he will not sign without a “clean-up” bill to accompany agreed upon legislation.

Governor Murphy specifically wants to cover the underage possession of cannabis, an issue that some believe may grow as access increases.

These proposed penalties would have been civil rather than criminal, but members of the Legislative Black Caucus argued the unintended impacts these changes would introduce for citizens of color and many withdrew support.

Lawmakers have since crafted a bill that creates $50 to $100 civil penalties for possession of marijuana by individuals between the ages of 18 and 20. Violations could lead to court-ordered treatment for legal adults, whereas those younger than 18 would face two different methods of resolution.

The first introduced would be the child being told to cease use by law enforcement alongside a warning of the “potential consequences of future delinquency”. The second resolution method proposed is a “juvenile intervention”, a signed agreement with conditions that, if not met, could potentially lead to formal juvenile delinquency proceedings in the future.

Some concerns surrounding New Jersey’s legalization process are related to how revenue from the legal market will be managed by the state. For example, the decision that 70% of the revenue generated by taxes and fees on cannabis sales will be invested In Impact Zones throughout the state of NJ has remained popular among legislators.

Investments will include loans, grants, and financial assistance dedicated to investment in communities most affected by inequities resulting from incarceration of nonviolent drug offenders. While noteworthy in scope, Daniel Fung and other industry experts have spoken to the difficulties that may await those in charge of distribution.

Individuals involved with overseeing the distribution of funds in Impact Zones as part of a Cannabis Regulatory Commission will need to ensure that the money is used in ways that will provide proper relief to these communities.

Some hope that amendments to the bill will include wording that solidifies the Cannabis Regulatory Commission’s ability properly able to distribute resources, as there is a worry that money intended for revitalization may instead be moved to fill holes in the current budget.

Daniel Fung knows that it will take time for the legal framework of New Jersey’s cannabis market to be set. Followers of legalization news are seeing first-hand the complexities that exist in crafting legislation even when blueprints from other states exist. While there are plenty of reasons to move quickly solidifying legislation, Fung acknowledges that we should consider the impact legislation will have on citizens through every step in the process.