For the second time in 13 years, the United States is experiencing a housing crisis. With historic low-interest rates and a highly competitive seller’s market, many home prices throughout the country have grown by 20%, creating an affordability crisis for many first-time buyers. However, what has been fueling this seller’s market has been a lack of housing. According to mortgage-finance company Freddie Mac, the U.S. housing market is 3.8 million single-family homes short of the country’s demand. This shortage is especially true for entry-level homes, which has made it nearly impossible for first-time homebuyers to compete in the market. Many readers may be wondering how this shortage came to be; Armand Candea, property developer and co-owner of Chicago’s prominent property developing company Candea Development has the answers.

After the 2007-2009 recession, many real estate experts believed that the United States would experience a housing shortage by the year 2017. While this prediction was a few years off, Armand Candea of Candea Development states that this prediction came from a decrease in home-building activity that was caused by the 2008 housing crisis, which had caused many builders and developers to go out of business. After 2008, the housing market experienced a sharp decline in the number of homes being built and hit an all-time low in 2011, when the number of new single-family homes dropped to just 430,600. While this construction has steadily risen to more than 887,000 homes in 2019, Armand Candea shares that the COVID-19 pandemic has once again halted builders.

Another factor that has led to the current housing shortage stems from the pandemic’s impact on eviction moratoriums, halt on foreclosures, and the pandemic’s impact on building materials and supply chains. Throughout the pandemic, builders saw a halt on many projects due to permitting delays, issues with shipping materials, and difficulties finding experienced workers willing to work during the pandemic. After the 2008 housing crisis, the construction industry saw a major loss of experienced and skilled workers who left to seek more stable employment. When this workforce was once again negatively impacted by the COVID pandemic, many construction companies and builders began competing for workers by increasing wages.

Although building companies have slowly started to ramp up housing projects in 2021, these businesses still must contend with labor shortages, sparse/ expensive materials, and the increasing land cost. For the past decade, the price of land has been increasing above the rate of inflation, making it difficult to find lots for housing development. As a result, these developers are pacing their home sales to ensure they do not sell more houses than they will be able to build.

While typically, a recession and national health crisis causes housing demand to stop, the COVID-19 pandemic surprised many real estate experts as it actually increased housing demand as many high-income workers who transitioned to working from home wanted to find homes that had more living space. Overall, this has led to a volatile and extreme housing market.

In February of 2021, there was a two-month supply of homes for sale, a record low according to the National Association of Realtors. As home prices continue to rise as buyers bid for the small number of homes, single-family home prices have jumped to an average of $313,000, 16% higher than in 2020. Additionally, single-family homes are in short supply as in the past decade, many builders have focused solely on building large, expensive homes and apartment buildings as these types of properties have a much higher earning potential. In 2020, only 65,000 entry-level homes, homes measuring 1,400 square feet, were built compared to the late 1970s, which saw close to 400,000 entry-level homes being built annually. Now that more and more Americans are becoming aware of the serious state of the housing market and the extent of the shortage, more people are asking that housing construction become a national priority.

For this reason, the National Association of Realtors (NAR) is proposing a country-wide push for the development of more housing properties. The NAR, whose membership numbers are currently at a record high, are hoping that this push will help increase their inventory and improve sales numbers by reducing the intense competition seen on the market today. The group is proposing changes in zoning, improved permit return times, converting unused commercial space into residential homes, and is asking the federal government to address the rising construction costs and shortages on labor and construction materials. 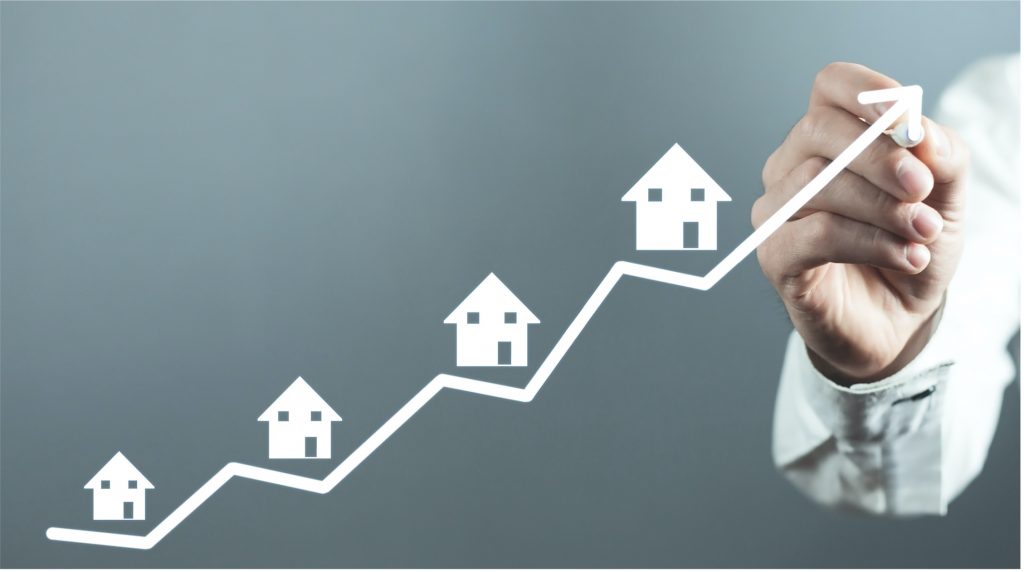 What This Means for Property Developers

In short, this means that property developers will become increasingly busy within the next few years. After being in tight quarters throughout the COVID-19 pandemic, the public has increased interest in larger homes and outdoor space. As a result, industry experts such as Armand Candea and the Candea Development team expect to see a great boom of homes being developed to meet this reinvigorated demand. By the end of the year, the National Association of Home Builders believes that construction on single-family homes could exceed 1 million for the first time since 2007. In fact, the Mortgage Bankers Association forecasts that single-family housing will break 1.13 million in 2021 but could grow to 1.16 million in 2022 and 1.2 million in 2023.