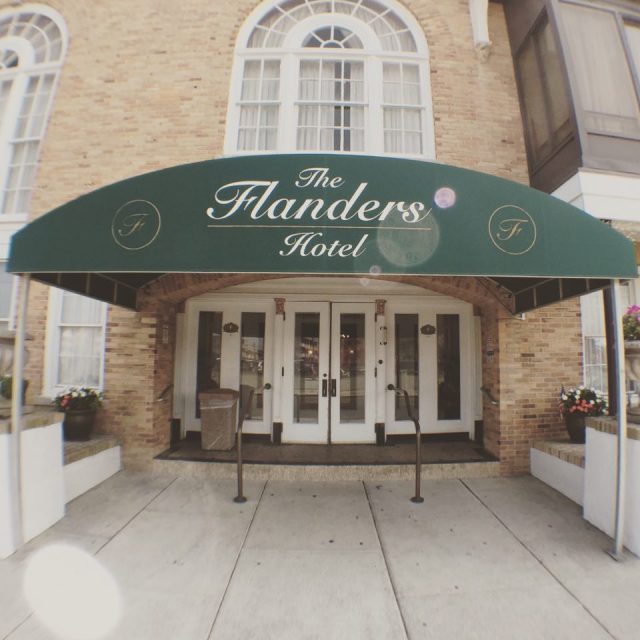 During the planning phase of the construction of the Flanders in 1923, it was decided to install a full basement below sea level grade that became known as the “Catacombs of the Flanders”.  This basement area is a maze with seven or eight large areas.  In order for ths to be functional, there had to be a way of keeping water from entering into this area.  The builder, D.A. McClelland Co. of Philadelphia, PA installed a multi-pumping station system throughout the catacombs.  This system has gone through numerous upgrades and is still in existence after 90 years.

The 18th Amendment which was passed in 1919; barring the sale, manufacturing, and transportation of alcohol, ended up being a major financial gain for organized crime families.  One of the developments that occurred from this legislation was the opening of speakeasies, which were illegal bars and salons that opened up all over the country.  In the 1920’s and 30’s organized crime was a major force influencing business operations throughout the country and the east coast was no exception.  Ocean City was one of the few thriving areas in South Jersey during this time was an ideal neutral location for occasional meetings by organized crime bosses from New York, Pennsylvania, and Atlantic City.  And of course, the perfect place to hold these meetings was in the private catacombs of the Flanders. 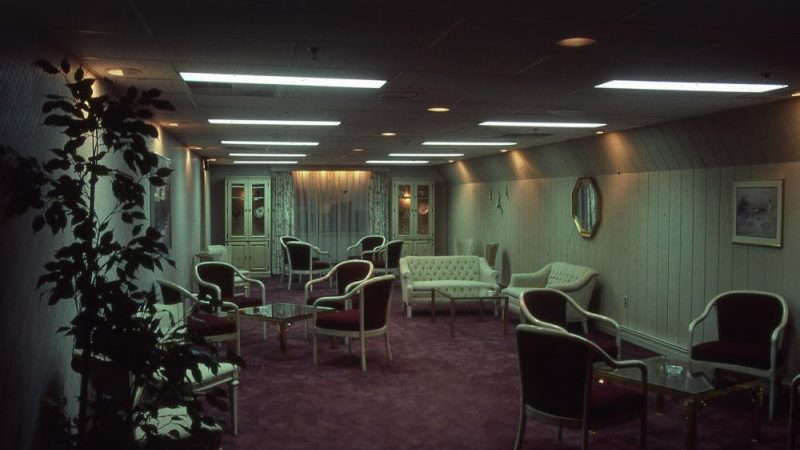 Meanwhile, in 1929 the opening of the salt water pools turned the catacombs into an instrumental area of the hotel.  Bathing suits were not considered appropriate attire in 1920 and 1930, a guest was expected to be well dressed in the lobby and public areas.   Guests would enter the catacombs through a back stairwell and would either climb the steps to enter the salt water pools or go through the tunnel that went under the boardwalk in order to go to the beach.  The bathers and beach goers would come back to the hotel, enter the catacombs, and use the changing rooms and showers at their leisure.

During the middle of the century, the catacombs were equipped with two prominent bar areas. There were also rooms were set up for card playing, billiards, and other recreational activities.  Island, Captain and Inlet Rooms were the areas labels. Food and liquor were served in these rooms during private parties. 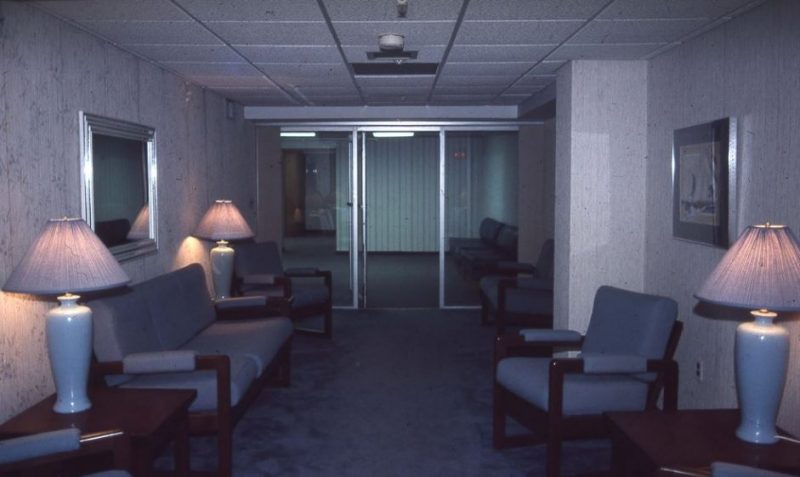 The maintenance department used these areas in the late 70’s up until 1995. Offices, repair shops, wood and machine shops, all set up to support the operation of the hotel. 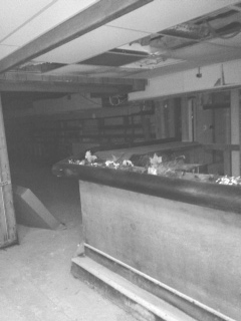 In summary, the catacombs are currently used for general storage, the housing of the pool filters and heater units.  Someday we hope to have the catacombs restored.

Donald Wittkowski - September 23, 2022
0
An auto theft ring that has been targeting luxury cars and SUVs at the Jersey Shore hit Ocean City this week, prompting police to urge homeowners to lock their vehicles at night and remove the key fobs.