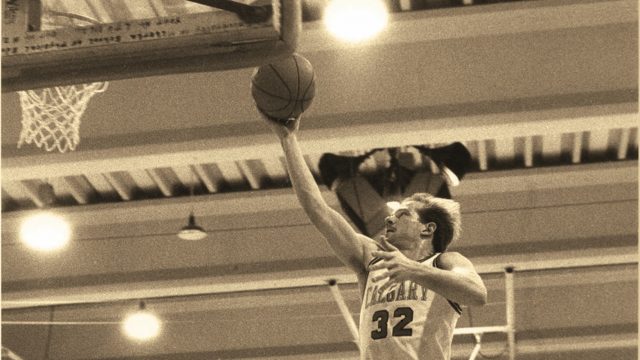 Karl Tilleman is a record-setting two-time Olympian for Canadian basketball and knows the challenges that come from dealing with sports injuries. In the following article Karl Tilleman discusses how to train to make a basketball comeback after a sidelining injury.

Basketball is a competitive and intensely physical sport that can lead to serious injuries that ruin an athlete’s career. With dedication and concerted effort, though, most players are able to return to the game, no matter how serious their injuries. Karl Tilleman notes that although it may take months of rest and rehabilitation, special training programs help players recover.

There are a handful of methods and schools of thought on how to best treat injured basketball players. Here, Karl Tilleman takes a look at some of these techniques and breaks down the journey that many athletes must travel in order to return to their favorite game.

Karl Tilleman explains that after sustaining an injury, most players seek the help of a professional physiotherapist. Therapists and certified athletic trainers can help develop a rehabilitation program specifically tailored to players’ injuries. The program will likely involve a combination of exercises that stretch and strengthen the muscles and joints around the injured area. These may include:

The therapist may also use special devices, such as electrical stimulation, to help the player recover. Karl Tilleman says most therapists also recommend that basketball players avoid any activity that puts excessive stress on the injured area. For example, a player with a knee injury should avoid exercises that involve jumping or running.

As the athlete regains mobility and range of motion, the therapist will then slowly increase the difficulty of the exercises to help rebuild muscle and physical endurance. With some luck and a lot of hard work, most athletes will be back on the court within a few months.

Most athletes will experience some form of injury during their careers. To help prevent these injuries, many experts recommend a combination of stretching, weight training, and cardiovascular exercise throughout their daily life.

Before each practice or game, it’s important to warm up the muscles by doing some light aerobic exercises and stretching. Karl Tilleman says this will help prepare the body for physical activity to come and reduce the risk of injury.

Weight training is also important for players, as it helps build the strength and stability needed to support the high-impact movements often associated with basketball. However, it’s important to use proper form and focus on exercises that target the large muscle groups, such as the legs, back, and chest.

Finally, players should focus on their cardiovascular health by participating in activities that improve their aerobic fitness, such as jogging, swimming, or riding a bike. By improving their cardiovascular fitness, players will be better able to endure the demands of a basketball game and reduce their risk of sustaining an injury. 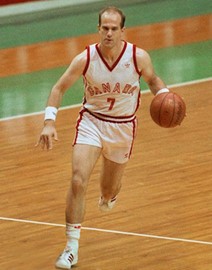 Pre-habilitation, or pre-hab, is a type of physical therapy that helps athletes prevent injuries before they occur according to Karl Tilleman. The main goal of pre-hab is to identify any imbalances or weaknesses in the athlete’s body and address them with a tailored exercise program. This may involve a combination of strength training, flexibility exercises, and balance exercises.

In recent years, NBA trainers have started to shift towards this school of thought, rather than relying on old-school gym training. By preparing athletes’ bodies for the rigor of sport, they’re better able to support the players on the court and give them the physical strength and agility needed to avoid injuries.

How Long Does it Take to Recover?

Karl Tilleman notes that most athletes will need several months to fully recover from an injury. The exact amount of time will depend on the severity of the injury and the type of rehabilitation program used. For example, a player who tears their ACL will likely need at least six months of rehabilitation before they can return to the court.

It’s common for athletes to want to return to their sport as quickly as possible, but Karl Tilleman explains that this can often lead to further injuries. By following their rehabilitation program and taking the time to rest and recover, athletes can ensure that they’ll be able to return to the court healthy and ready to compete.