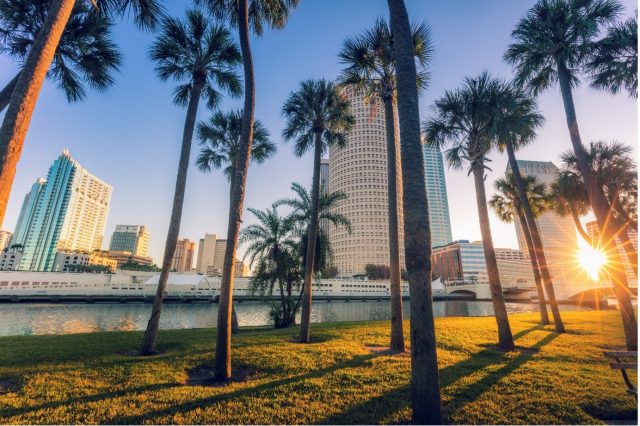 Like most of the country, Tampa has been experiencing a robust real estate market even during such an uncertain economy. Zillow has in fact just named Tampa the #1 hottest housing market in the US for 2022, citing that home values in Tampa are expected to grow 24.6%, far greater than the national average of 14.3%.

Jay Roberts is the CEO and Founder of Prosper Group, a Florida real estate developer focused on new construction homes and rental properties. Below, Jay discussed the major trends contributing to the Tampa real estate boom that is currently underway.

Realtor.com’s forecast of the top 30 housing markets of 2022 also ranks Tampa as one of the hottest cities for real estate in the country.

Jay Roberts of Prosper Group says that the forecast is based on price increases and projected sales among the country’s top 100 metropolitan areas. The Tampa-St. Petersburg-Clearwater region is the top-ranked Florida area on Realtor.com’s list. The company projects that sales in the region will rise 9.6% compared to 2021, with prices increasing by 6.8%.

That makes year-over-year combined price change and sales up 16.4% compared to last year, according to Roberts.

Palm Bay-Melbourne-Titusville, Florida ranked No. 16 on the list, with the Orlando-Kissimmee-Sanford region coming in at No. 22 and Lakeland-Winter Haven following at No. 29.

A fourth of all homes purchased in Tampa in 2021 from July to September were bought by corporations and investment companies, according to a study by Redfin.

Jay Roberts of Prosper Group notes that’s a high rate compared to the rest of the country, where 18% of homes are bought by companies or investors. Even though rental prices have risen and real estate inventory has shrunken, the portion of company-purchased homes instead of those bought by people has nearly doubled compared to the same period in 2020.

Of the 20,000 homes sold during the July-September time-period in Tampa, about 5,000 were bought by investors, with $282,100 as the median sale price. Overall, prices for homes in the Tampa-St. Petersburg-Clearwater area rose 25.2% during that period.

A Redfin study finds that Tampa’s rent rose an unprecedented 28.4% compared to the previous year, the highest rent increase in the entire nation.

It’s the massive uptick in demand that is fueling the rapid increases in rent. New residents are flocking in from out-of-state drawn in by the natural beauty of the area, the robust economy, and favorable cost-of-living. As a result, the vacancy rate for apartment buildings has dropped to a record low of 4.4%

Jay Roberts of Prosper Group says that with Tampa ranking #1 among cities with rental increases, it is one of five Florida cities in the top 10. The top three cities are all in Florida: Tampa, Miami, and West Palm Beach all saw large increases in rent.

Jay Roberts of Prosper Group reports that an investor from New York has purchased a set of seven South St. Petersburg apartment properties for $16.8 million, underscoring the growth of the market south of downtown.

Sabal Palms Owners LLC scooped up the properties from local partners through four separate transactions in December. The properties are expected to appear to both affordable and market-rate tenants, said one of the representatives involved with the deal.

The sale is just one example, says Roberts, of the growth being seen in South St. Petersburg, a mere 30 minutes from Tampa. Several large projects are in the works, including the Residences at 400 Central and a mixed-used site near Tropicana Field. 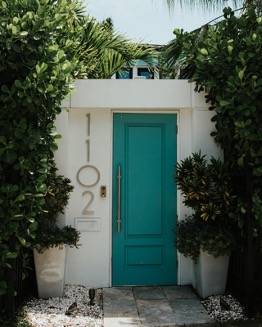 The Altman Companies has begun work on its new 449-unit in Lutz, Fla., with the first units slated to open in 2023, reports Jay Roberts.

The community, called Altís Grand, includes one-, two-, and three-bedroom luxury floorplans. Coworking lounges, a clubhouse, a pool, a fitness center, and a cyber cafe are also planned. The property is also designed as highly green, with energy-efficient appliances, lighting, and charging stations for electric cars.

The AltÍs Grand is near the busy Suncoast Parkway, connecting to major entertainment and cultural attractions as well as employers. It is the fifth community Altman Cos. has developed in the Tampa area.

Jay Roberts of Prosper Group says that in September, Tampa saw the second-highest increase in home prices nationally in a metropolitan area, just behind Phoenix, according to the Associated Press.

Tampa saw a 27.7% increase in home prices that month, with the average home in Tampa Bay going for $316,379. Zillow found that homes spent six days on average on the market before a sale. Local real estate agents estimate that prices will continue to grow much higher in 2022, with buyers targeting not just Tampa, but Ruskin, Ybor City, and South St. Petersburg.