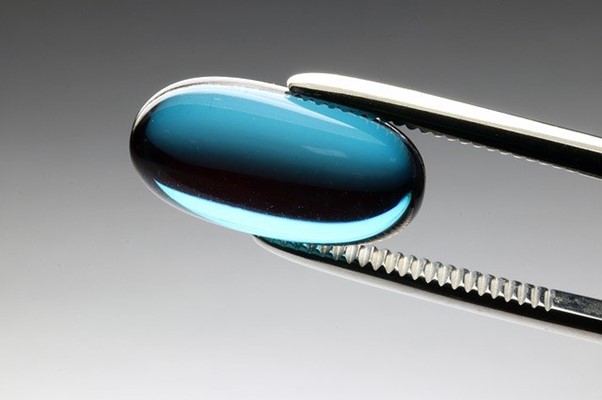 Richard Hansen is a registered pharmacist and former university dean who resides in Auburn, AL and holds a PhD in Social, Administrative, and Clinical Pharmacy. In the article below, Richard Hansen discusses recent news related to medical discovery and drug safety protocols in this country.

The efficacy, safety, and security of the pharmaceutical market has never been more critical, and the U.S. Food and Drug Administration is responding.

Richard Hansen reports that the FDA recently announced that it has requested an $8.4 billion budget this year to be included in President Joe Biden’s 2023 budget. That’s an almost 34% higher budget than the agency’s 2022 budget.

The FDA is the leading federal agency within the U.S. Department of Health and Human Services that evaluates and supervises drug and food safety to promote public health.

The request outlined funding for what the FDA sees as its most urgent needs, including improving drug safety, virus preparedness, security of medical devices, and safety of food for both humans and animals.

Richard Hansen says the FDA would also like to modernize its technology to reflect evolving science and public health emergency needs.

The $8.4 billion request includes $20 million to ramp up cancer research and improve cancer drug efficacy, $5 million to improve the capacity to review submission for animal drugs, and $30 million to fight the opioid crisis.

There’s also a $24 million request to improve and enhance inspection capacity which includes inspecting drug safety, according to Rick Hansen.

The company’s sensors track vital data such as breathing, bone density, and heart rate. This allows for seamless monitoring of important factors that impact a patient’s daily life, and enhances the quality and efficiency of clinical trials.

Rick Hansen says the funding will help refine the data technology that VivoSense uses as part of clinical trials and for doctors to monitor patient progress and general health, especially those who cannot often see a doctor in person.

VivoSense is one of many tech startups operating in the clinical trial system space. The company Lightship raised $40 million last year to build a virtual clinical trial setting, and the company Science 37 has found backing from big pharmaceutical companies to create technology that helps those conducting clinical trials find new patients.

The study notes that better characterization of drug safety risk profiles is predicted to lead to the market’s growth, as well as increased use of the software by research and manufacturing organizations. Richard Hansen Dean says the pharmaceutical industry’s increase in drug development and research activities will also push growth.

Pharmacovigilance is the prevention, detection, and assessment of pharmaceutical drug effects, and drug safety software, mostly used by healthcare workers, helps analyze and classify such data.

Pharmacovigilance leader Hesham Aboshady is joining the company as its head of drug safety, with Raiesh Israni also jumping on board as head of regulatory affairs. Aboshady has extensive experience in the development of immunology and oncology therapies, and previously held drug safety roles at Regeneron and Boehringer Ingelheim.

Richard Hansen says the U.S. Food and Drug Administration is looking into the potential of a heightened risk of death associated with Ukoniq, a cancer medicine.

Ukoniq was previously approved to treat two forms of lymphomas, which impact the immune system. The FDA reports that findings from an Ukoniq clinical trial found that patients taking the drug had a possible increased risk of death.

Since the cancer in the clinical trial is like the two forms of cancer Uknoiq is approved for, the FDA is now re-evaluating Ukoniq’s benefits and risks associated with cancer treatment. The agency is urging patients to talk with their doctors about any concerns with Ukoniq and alternative treatments.

Ukoniq was approved in 2021 to treat marginal zone lymphoma in adults when the disease did not respond to other treatments or had returned. It is also approved to treat follicular lymphoma in adults. Both cancers are slow-growing and originate in the immune system’s white blood cells.