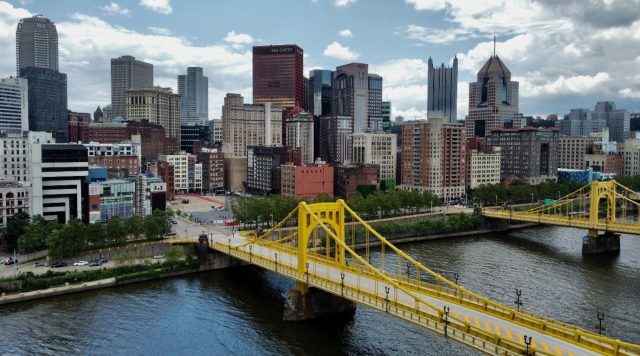 Reed Pirain is native to Pittsburgh and grew up in the South Hills. Reed Pirain has sold over 150 million dollars in properties and is recognized as one of the top sales agents in Metropolitan Pittsburgh. In the article below, Reed explains why Pittsburgh is the best metro area for first time homebuyers.

Housing affordability has become a major concern in many metro areas. According to a recent analysis by brankrate.com, however, Pittsburgh is an exception. Why Is Pittsburgh rated best metro area for first-time home buyers?

According to ATTOM Data Solutions, in the first quarter of 2022, the median home price in Pittsburgh was $169,000. With the median income of households headed by 25 to 44-year-olds being near $76,000, housing is very affordable says Reed Pirain.

Get the inside scoop on what makes Pittsburgh the best place for first-time home buyers to establish roots and call it home.

Why is Pittsburgh Rated the Best Metro Area for First Time Home Buyers? 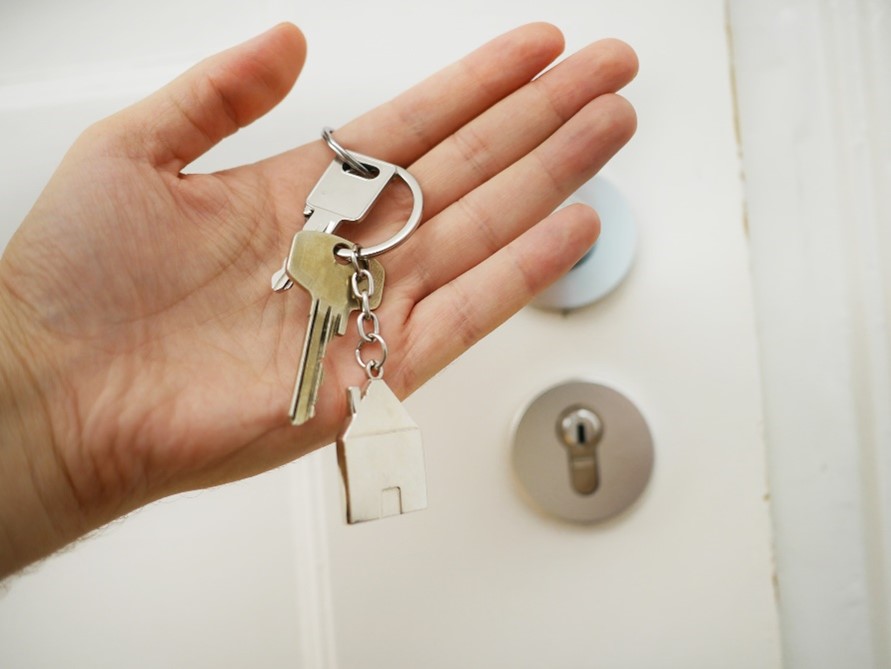 Compared to the $1.4 million median home price in Silicon Valley and the $860,000 median price in Los Angeles, Pittsburgh is a first-time home buyer’s dream come true explains Reed Pirain. With a median price of $169,000, most prospective first-time buyers can make their dream of home ownership a reality.

Reed Pirain explains that cost-of-living tools are helpful to determine how much income is needed to maintain the same standard of living when moving from one metro area to another. The low cost of housing combined with the median income of nearly $76,000 for households headed by 25- to 44-year-olds makes Pittsburgh an affordable alternative to many metro areas.

Why is Pittsburgh Better than Similarly Priced Metros or Metros with Higher Incomes?

While Cleveland and Detroit have median home prices similar to that of Pittsburgh, it is more difficult to earn a good income in those cities according to Reed Pirain. The median income of households headed by 25- to 44-year-olds in Cleveland and Detroit is less than $70,000; meaning that the housing prices consume a higher percentage of the average homeowner’s income.

San Jose, in contrast, has the highest wages in the nation. The median income for a household headed by 25- to 44-year-olds in San Jose is over $150,000 a year. However, with a median home price of $1.1 million, that salary may not be nearly enough to get by states Reed Pirain.

What good is having an affordable place to live if there aren’t ample ways to enjoy it? Pittsburgh is attractive to first-time home buyers not only for its affordability, but also for what the city itself has to offer says Reed Pirain.

Pittsburgh offers many museums for every taste and interest. Whether art, history, science, cultural, children, or sports, to name a few, there is plenty for first-time home buyers to see and learn; solo or with their family says Reed Pirain.

There are three rivers running through Pittsburgh. Reed Pirain says that the rivers themselves are breathtakingly beautiful. To add to this beauty, the city has 446 bridges. Most of the bridges are painted yellow, the cities official color.

Schenley Park offers natural beauty where people can go to escape the city and submerse themselves in nature according to Reed Pirain. There are also several nature hiking trails within and near Pittsburgh, making it a great place for first-time home buyers who love natural beauty to get out and explore.

Those who love history are in luck says Reed Pirain. Pittsburgh has many historic districts and landmarks. Many historic buildings are cataloged, giving history buffs endless opportunities to locate and admire these pieces of history.

Pittsburgh offers first-time home buyers a rich cultural experience, boasting a 14-square block Cultural District. Whether those exploring the city want a night at the theatre or to dine at one of more than 50 different restaurants, The Cultural District is a great meeting place.

With all that Pittsburgh has to offer in affordability, high median income, arts and entertainment, beauty, history, and culture, first-time home buyers would be hard-pressed to find a reason not to move to Pittsburgh says Reed Pirain.

After saving so much money on their new home, the new homeowners will never be at a loss as to what to do in their beautiful city.