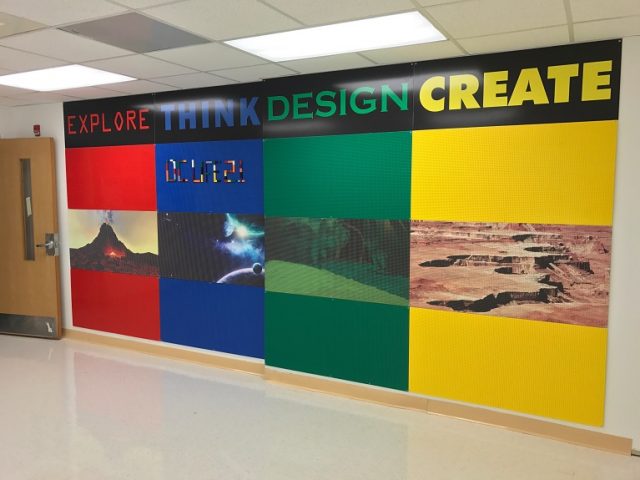 Students from the OC Life 21 organization will unveil the first of their projects, the  “Lego Room”  in the Ocean City Primary School Library, which was constructed this past August.

The Ocean City Life 21 Club is a new club at the primary school intended to teach the design process to students while maintaining free-choice and student exploration. The students were tasked with the challenge of improving the school and/or community. They could choose any topic, any project, anywhere. They were given complete freedom to pursue their ideas and design something from start to finish. The third graders of the primary school identified an under-utilized storage room in the library and wanted to transform it into a usable student space. 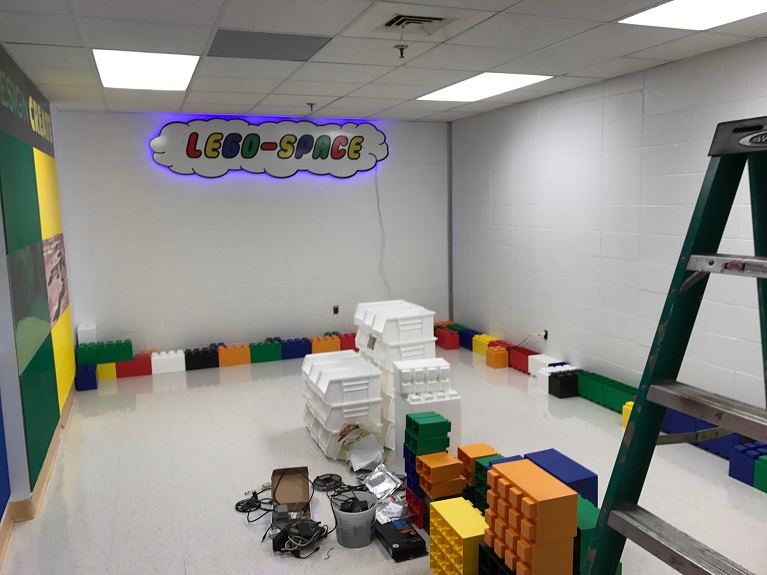 They decided that a design lab, or “Makerspace,” would benefit the entire school community and would promote creativity, design, and ingenuity amongst the students. They conducted extensive research on school makerspaces and discovered that they are generally filled with craft-type materials like pipe-cleaners, glue, popsicle sticks and tape. They realized that filling their own makerspace with these non-reusable resources would be an issue, as the school would have to purchase the materials every year. They began to brainstorm ideas for sustainable resources that could be used as building materials year after year.

The light bulb turned on, “LEGOS” shouted one of the students! LEGOS are a great reusable resource that can be used to build prototypes and they can be utilized over and over again. The kids took off with the idea and dubbed their new project, the “LEGO-Space.” They began drawing plans to map out what would be in the space and what materials they would need. They created a project proposal and even calculated an estimated budget. 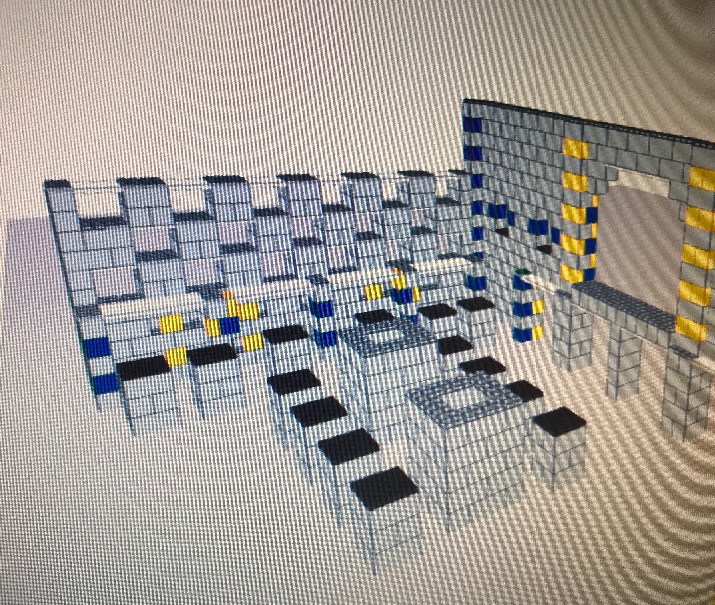 During this process they discovered a product called “Everblocks,” life-sized building bricks that are structurally stable enough to build full-scale chairs, tables, desks and even walls. They were perfect for the project and the students decided that they would use them to build most of the furniture in the room. Mr. Kohr and Mrs. DeVlieger, the club’s advisors, contacted the company and had them create a digital 3-D model of the room built with Everblocks. The project suddenly came to life. The kids finalized their plans and presented to Mr. Henry Rodrique, director of building and grounds, and Mr. Timothy Kelley, school business administrator. After receiving approval, they took their idea to the school board meeting on May 24th to present their project to the community.

The official unveiling of the LEGO-Space is scheduled for September 7th, 2017 from 5:00PM – 7:00PM. The community is invited to the Ocean City Primary School Library to view the grand opening of this exciting and creative space for the students. 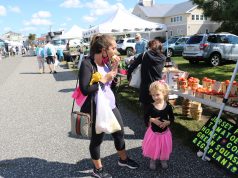 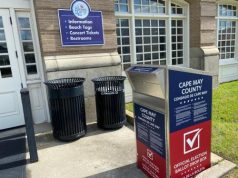 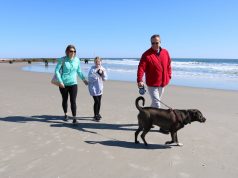 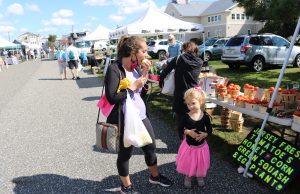