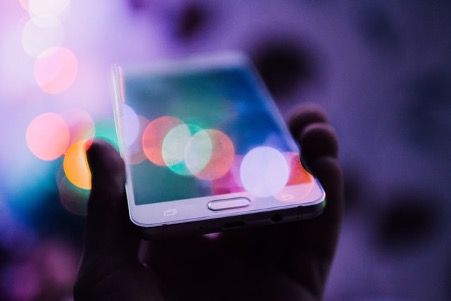 Joey Armstrong is Founder of Joey Armstrong Marketing, a digital advertising and content marketing agency in California. In the following, Joey Armstrong remarks on some impressive ad campaigns that lately went viral. With a strategy hinged on the consumer’s involvement, a viral campaign utilizes social media to promote something. Meanwhile, the consumer is taking part in marketing tactics by sharing, re-posting, and taking part in the campaign on the social media platform.

The genius of this marketing strategy is that it finds consumers in the place where they spend most of their time – on their mobile phones, scrolling endlessly through social media platforms. In a sense, the customer does most of the work of advertising simply by taking part via hashtags, competitions, and other means of involvement.

You don’t have to look far in the media to find examples of ad campaigns gone viral. These marketing tactics are everywhere you look, from commercials to Twitter and other platforms. Joey Armstrong notes that some of the most recent viral campaigns feature famous actors, and popular restaurant chains, among others.

One of the most prominent recent ad campaigns that went viral involved a certain comedic actor in fall of 2020. With an intention to get young people to wear their masks and prevent COVID-19 contagion, New York Governor Andrew Cuomo initiated the campaign that would go on to reach millions of viewers.

The campaign aimed to pose Rudd as a relatable youth, despite his above-50 age, in order to gain viewership. As it turns out, this plan worked, with Rudd using youth-oriented lingo combined with his signature comedic tone to reach the masses. And, the social media platforms in question were none other than YouTube and Twitter, where the video format of the campaign could soar.

This famous campaign has actually been around for a few years, but it has continued with popularity as iPhone models have progressed. Shot on iPhone is a marketing campaign by Apple that’s meant to highlight the high quality of their iPhone camera lenses. The idea is that consumers will use their iPhones for photography, then tag these photos on social media platforms with the hashtag #shotoniphone.

What’s particularly clever about this campaign is that it’s artistic and urges consumers to advertise iPhones by using them firsthand, according to Joey Armstrong. It makes the consumer feel important and involved in the marketing tactic, which spurs other consumers to want to try iPhones for their great camera quality. 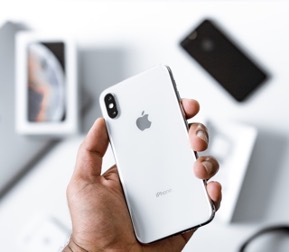 White Claw hard seltzer is one example of a product that banked on its customer base’s cleverness for marketing purposes. Over the past couple of years, its popularity has spiked in large part due to consumers making memes about the beverage.

As one would imagine, this proves to be extremely beneficial for the company since they have to spend significantly less on commercials and other marketing materials. Consumers have found comedic relief in their understanding of the typical White Claw drinker, which has fueled the imagination of the memes that spread across social media platforms.

The essence of viral marketing campaigns is in the name – “viral”. Viral is a word somewhat akin to contagious, which is why it makes sense that the aim of these campaigns is to rapidly spread information and content from person to person. By its nature, the consumer ends up doing most of the marketing for free, thus reducing the budget of the campaign.

If you want to create a stellar viral ad campaign, you should consider the following tips:

The success of viral ad campaigns relies on the intrigue of the consumer. This is why these marketing strategies have become so popular. Consumers are always on their phones and always coming in contact with content that could quickly go viral if you strike the right emotion. Take your audience by surprise, says Armstrong, and you just might urge them to spread the message in their own inventive way.