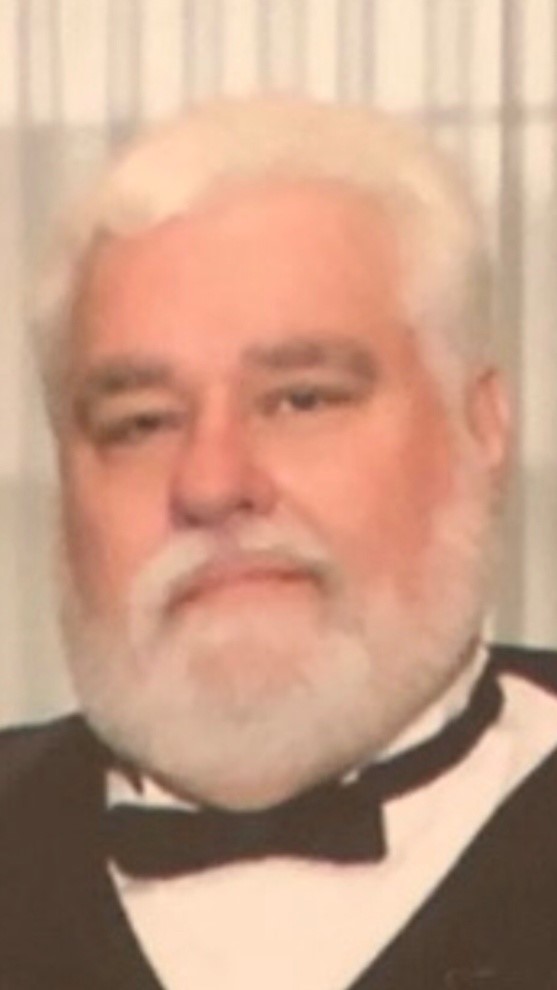 Born in Jersey City, NJ he had lived most of his life in Ocean City and was a graduate of Ocean City High School. Bill had worked as a truck driver for Peter Lumber in Ocean City for many years before his retirement.

His funeral service will be offered Saturday, April 7, 2018 at 4:30 from The Godfrey Funeral Home of Palermo, 644 South Shore Road, Palermo, NJ where friends may call from 2:30 until time of service.

The family is requesting memorial contributions to gofundme.com/williamfinkbeiner.

Condolences may be left at www.godfreyfuneralhome.com 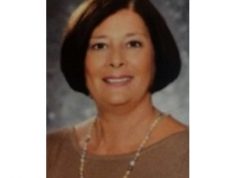 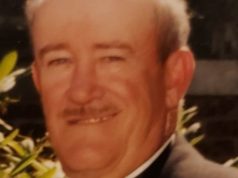 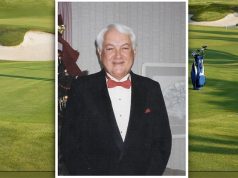