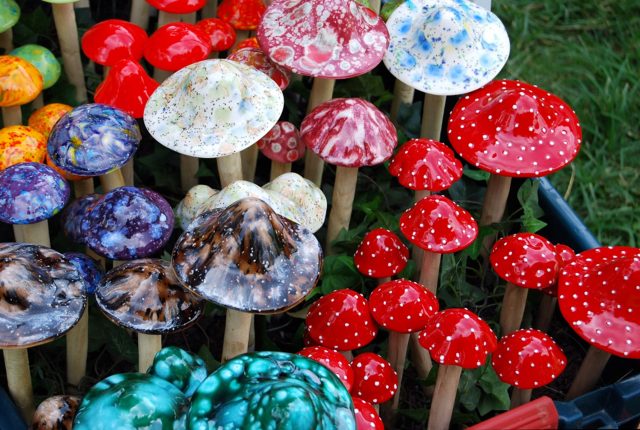 Vicky Dulai of Marin County, CA is the Founder of the non-profit Compassion for Addiction which explores psychedelic therapy from a trauma perspective in helping people with addictions. In the article below Vicky Dulai discusses the growing acceptance of psychedelics as a viable treatment alternative to traditional medicine.

Psychedelic drugs, far removed from their counter-culture heyday of the 1960s and 1970s, are making a comeback in a surprising way.

Vicky Dulai explains that drugs such as MDMA and magic mushrooms are now the subjects of major medical research around the world to see if they have the potential to help with everything from depression and chronic post-traumatic stress disorder, as well as if they can be used as complements within cognitive behavioral therapy.

Are psychedelics close to becoming mainstream? According to a recent Delic Holdings Corp survey, 65% of people who have PTSD, depression, or anxiety say different forms of psychedelic medicine should be an available treatment option.

And in 2020, Vicky Dulai reports that Oregon became the first state to make psilocybin, the active ingredient in magic mushrooms, legal to treat mental health conditions while a patient is being supervised.

With America deep in a mental health crisis, seeing psychedelics added to mainstream medicine may be on close on the horizon than some might think according to Vicky Dulai.

Vicky Dulai on What Constitutes a Psychedelic

Combining both synthetic and natural compounds, Vicky Dulai explains that common psychedelics include the aforementioned psilocybin (derived by fungi) and MDMA, as well as dimethyltryptamine (better known as DMT) and ibogaine (derived from a plant root).

Psychedelics have been used by different cultures for different reasons for hundreds or thousands of years, but they have a complicated history in America.

Vicky Dulai reports that clinicians used them as supplementary treatments in psychotherapy from the early- to mid-20th century, but in the 1970s, psychedelics were grouped among schedule I controlled substances, those considered not viable to be used medically and containing a high likelihood of addiction and abuse.

Since the late 1990s, that categorization has been increasingly challenged.

Perhaps the biggest evidence of growth in acceptance of psychedelics can be seen at Johns Hopkins Medicine.

One of the country’s most revered medical institutions is home to the Center for Psychedelic and Consciousness Research, where for years studies backed by $17 million in funding have explored possible treatments involving psilocybin and have shined a light on its potential to treat mental illnesses.

Among the center’s compelling findings, Vicky Dulai reports that treatments for major depression using psilocybin can be effective for up to a year for many patients.

Such findings have been more than two decades in the making. Johns Hopkins was the first in the country to get approval for psychedelics research in 2000. Since then, Vicky Dulai says researchers at the school have shown that psilocybin may help longtime smokers quit, eases anxiety in those coping with cancer, and may help treat alcohol abuse.

John Hopkins is just the beginning. A so-called psychedelic boom is underway within the mental health treatment community. Denver has decriminalized and legalized magic mushrooms and more companies, such as Atai Life Sciences and Compass Pathways are researching psychedelic therapies.

The MDMA study was published in the revered journal Nature and approval for the treatment by the Food and Drug Administration may be seen in 2023.

Acceptance of psychedelics for healing may be slowly rising in the public, but it’s gaining traction in the medical industry. Vicky Dulai reports that the FDA recently gave “breakthrough therapy” designations to the study of psychedelics and in 2019 approved esketamine, a psychedelic drug, to treat depression.

And across the country, numerous states are weighing calls to decriminalize psychedelics, just as cannabis has been widely decriminalized. Researchers at the University of Nevada-Las Vegas are deep in research that may shed light on how psychedelics impact the brain, information that could lead to more effective treatments.

Along with psilocybin and MDMA, ketamine has attracted the most recent research attention. Ketamine is already approved in cases of depression that have resisted other treatments. Vicky Dulai says the need is greater now than ever before. Suicide rates have risen 24% over the last 20 years and the stress related to the COVID-19 pandemic has greatly led to more complicated cases of poor mental health.

Psychotherapy assisted with MDMA is reportedly the closest to gaining crucial FDA approval to treat PTSD. The research results offer clear evidence as to why. One study found that no serious side effects were observed in patients using MDA as part of psychotherapy sessions. In 88% of the cases, there was a significant reduction in clinical symptoms of PTSD.

And, after just two months, Vicky Dulai reports 67% of study participants could be no longer diagnosed as having PTSD.

All the results of using a controlled version of a drug that was made illegal less than 40 years ago and seen as having no beneficial medical use. 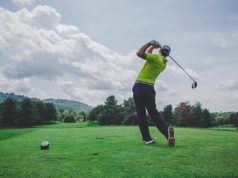 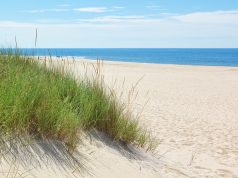 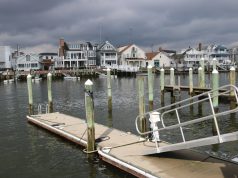 Back Bay Dredging Set to Begin in Ocean City 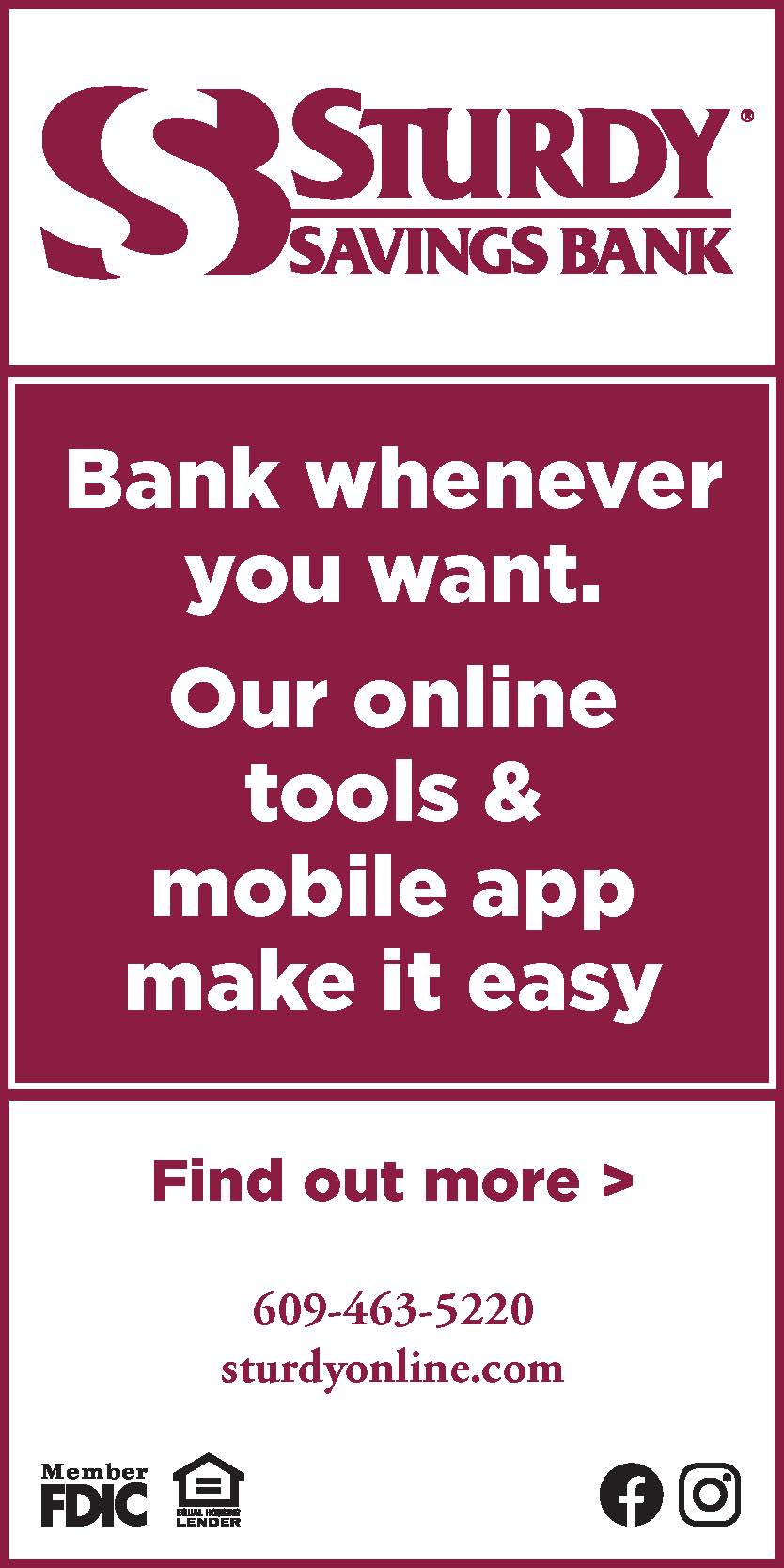 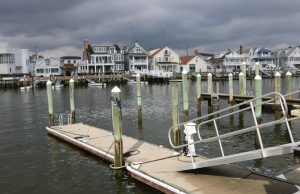 Back Bay Dredging Set to Begin in Ocean City

mvitale - February 1, 2023
0
There’s been a slight delay in the start of bayside dredging in Ocean City, but city officials assured that the work will be done long before the boating, swimming and fishing season kicks into high gear. The work, originally estimated to begin in January, is scheduled to begin within days, Ocean City Public Information Officer Doug Bergen said. “Mobilization activities are anticipated to be completed this week, with start of dredging to begin Friday or Monday within Snug Harbor and North Point Lagoon,” Bergen said. “The contractor will then work to the south all the way to Clubhouse Lagoon by the end of March.” Mayor Jay Gillian has been in office since 2010. In the early years of his administration, he shifted the focus to clearing the back bays that were choked with sediment...