Newly appointed Miss New Jersey Education Foundation Executive Director David Holtzman of Ventnor held a press conference Wednesday morning to announce that the annual Miss New Jersey competition, which has been held at the Ocean City Music Pier for the last 23 years, has found a new home in Atlantic City.

Miss New Jersey 2018 Jaime Gialloreto and newly appointed board member Mike Lopez took to the riser in Resorts’ Atlantic Conference Center to make the announcement. Gialloreto said she had no idea when she set out for Resorts Wednesday morning that a change of venue was going to be announced. 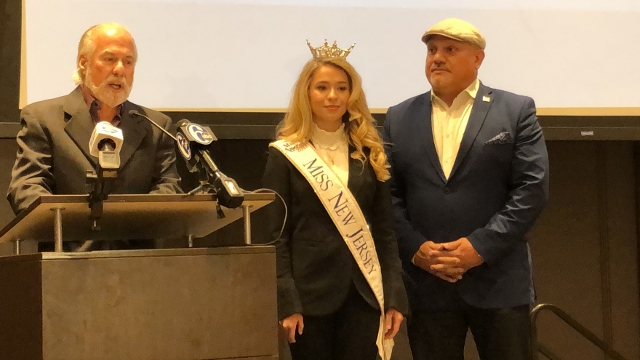 However, Holtzman and Gialloreto presented the change as a “positive” for the competition, which is undergoing advancements forwarded by Miss America 2.0 following the #metoo movement.

“We outgrew that facility over the last few years,” Holtzman said. “In my heart, I’m excited for Atlantic City.”

Holtzman said he signed a two-year agreement with Resorts on Monday, Jan. 7. The Miss New Jersey competition will be held in the Superstar Theater. The Music Pier accommodates 950 spectators, while the Superstar Theater seats 1,350 and has more room backstage for contestants, he said.

“We are going to Miss Ocean City…they treated us very well, but it’s time to expand and move on,” Holtzman said.

The change came as a shock to Ocean City officials. 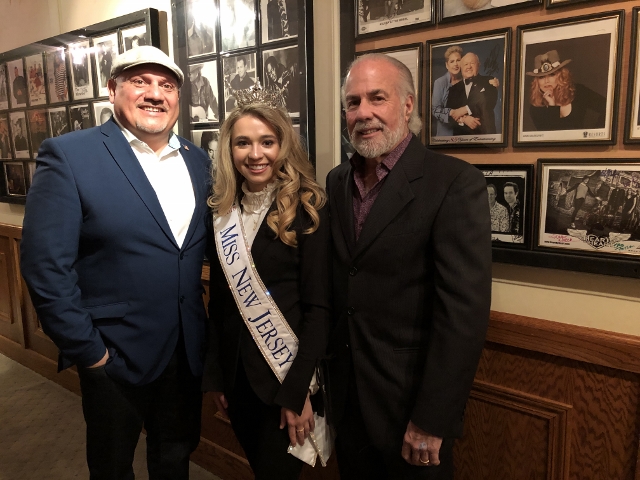 Gillian said Ocean City rolled out the red carpet for the Miss New Jersey organization 23 years ago when it was in flux.

“Ocean City certainly took Miss New Jersey to a new level. I think finding out through the paper and maybe not being part of the discussion of the future of New Jersey after all the support for a lengthy time, is a bit shocking,” Gillian said. “We helped improve their board of directors, sponsorship and provided a great location for them to premier Miss New Jersey as one of the top pageants in the country.”

The weeklong competition will include other events, including an after-party in the ballroom across the hall right after the pageant. Other community-based events have yet to be formalized, Holtzman said.

Holtzman said he likes the fact that everything will be “under one roof” and as a result, will offer greater security for the competitors, and having it in the Superstar Theater will allow the show to be enhanced, he said.

“We are really pumping up our production. We want it to really be a show,” Holtzman said.

Initially, Holtzman, who has been a Miss New Jersey Education Foundation board member since 2003, was concerned about how the Miss America leadership was changing the format of the pageant. But, after working with the organization, he is supportive, he said.

“We are growing together with Miss America 2.0, bringing it up to more modern times, which should have begun 10-15 years ago. This was the prime time to move a bit further north to Atlantic City, and make that our new home,” he said.

Gialloreto said she is familiar with Resorts because she roomed there during last year’s Miss America competition.

“There’s been a lot of change this year both on the national level at Miss America and on the state level with Miss New Jersey. I’m excited for what’s to come. It’s all up from here,” she said.

The event will be held starting June 9 with preliminaries held Thursday and Friday, June 13-14 and the main event on Saturday, June 15. Tickets will be available online and at the Superstar Theater box office.

The pageant will replicate the format of the last Miss America competition and will forego the bathing suit competition, runway and requirement that the women wear evening gowns, although most women did, Holtzman said.

Miss America 2.0 had suspended Miss New Jersey’s license but after an appeals process announced Wednesday, Dec. 26 that it has reinstated the license for one year with Holtzman at the helm.

However, today, “We’re all one big happy family,” Holtzman said.

“The new operations proposal will give New Jersey an even stronger program for the young women who see the Miss America system as a path to education and service,” Holtzman said previously.

His ambitious agenda as executive director includes encouraging more women in different parts of the state to participate in their local scholarship program. Holtzman is also seeking additional board members from throughout New Jersey.

Holtzman also said he is “optimistic” that Miss America competition will stay in Atlantic City.

He said the cost of putting on the competition at Boardwalk Hall is expensive and with the loss of funding from the Casino Reinvestment Development Authority, the system needed to look at making a change.

“We provided the resources for them to hold a parade on the Boardwalk that was one of the best parades in the country. We gave them the Music Pier and the city’s public relations team and infrastructure.”

Holtzman said the logistics of putting on a parade on the Atlantic City Boardwalk would be too much to tackle this year, but he left open the possibility of holding a parade the following year.

Gillian also noted that the business community welcomed the pageant with open arms with restaurants, rides and activities for the contestants and their families.

Holtzman said he hopes the Atlantic City community will do the same.

“We have a tradition of promoting the scholarship pageants and women,” Gillian continued. “It was a perfect match. I am sorry to see them leave.”

Gialloreto, who will crown the next Miss New Jersey on June 15, said that her experiences in Ocean City and Atlantic City were rewarding, especially because of the scholarship program.

“I’m looking forward to all the advancements within the Miss New Jersey organization. With all the changes at the national and state level, it’s easy for people to feel divided. I think now is a good time for everyone to come together and to be excited for something like this,” Gialloreto said. 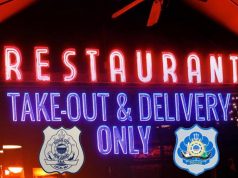 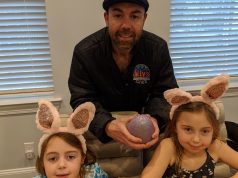 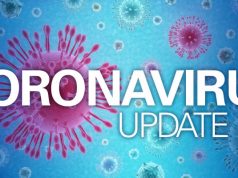 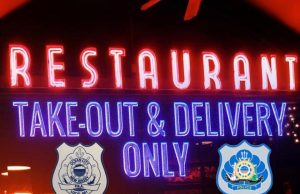