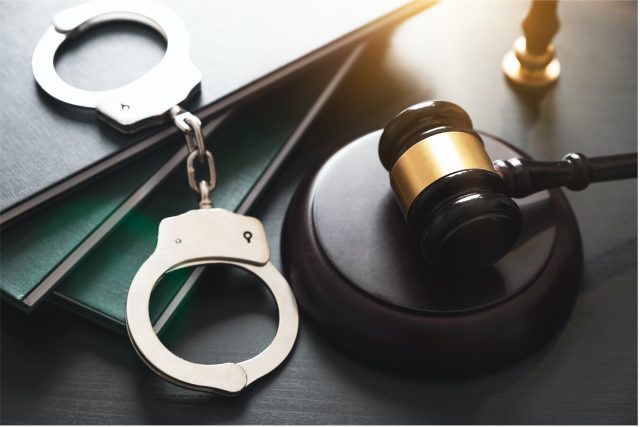 Recently, the FBI released its annual Uniform Crime Report for 2020. The report provided Americans with a shocking revelation on the past year’s crime statistics, namely that while overall crime has gone down by 6%, violent crime and homicides have increased by 5% and 30%, respectively.

For the past year, researchers and scientists have reported on the many changes caused by the pandemic, from declining national mental health to reduced greenhouse gas emissions. However, what has captured much of the country’s interest for the past year has been the impact the COVID-19 pandemic has had on crime. Although national arrest rates have fallen, violence and aggravated crimes have continued to rise throughout 2020, puzzling many criminal justice experts and government leaders. Timothy Mucciante, a Michigan-based scriptwriter and social justice advocate, has watched the United States national crime rates with interest. While the discussion regarding the United States’s growing violent crimes arrests is ongoing, below, Timothy Mucciante hopes to share with other interested readers his findings and what factors are likely contributing to the growing tensions.

When the pandemic first began in March 2020, the United States saw a stark drop in overall crime. Major cities such as Baltimore, San Francisco, Washington DC, Philadelphia, and Chicago all saw a drop in crime of more than 30%. The nationwide decline in crime corresponded with stay-at-home order and social distancing protocols, leading many experts to believe the crime rates directly correlate to population mobility. Many cities saw crimes such as shoplifting, aggravated assault, pickpocketing, and blue-collar crimes significantly drop; however, it may surprise readers to learn that burglaries and break-ins also significantly dropped during this time. It is worth noting that in the many months since the lifting of COVID-19 restrictions, crime rates have remained essentially unchanged despite the general population’s freedoms being restored. Criminal justice experts believe that the reduced crime rates and arrests are thanks to cities remaining subdued regardless of restrictions. Thanks to business closures, the implementation of remote work, and fewer public events, many Americans still spend a significant amount of time at home. Despite the upturn in citizen mobility, the fact that people are still unable to return to their pre-pandemic routines has kept crime relatively low. 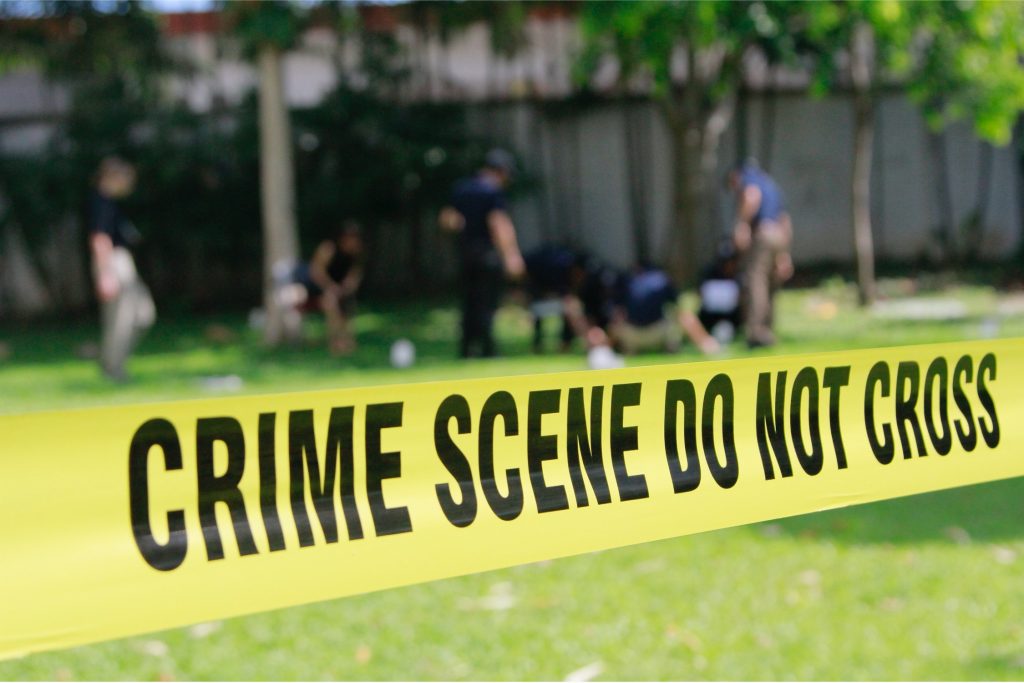 Biggest Arrest Decrease During the Pandemic

Of all crime categories, drug crimes saw the biggest decline in nearly every US state during the pandemic. During the early months of the pandemic, the majority of cities saw drug arrests fall by 65%. However, unlike other crimes, it is worth noting that drug crimes are often reported solely by police and not by other citizens. When the pandemic first began, many states were concerned with jail and prisons overcrowding and potentially spreading COVID-19 to other prisoners and, as a precaution, stopped low-level arrests. I have found through my research that this policy highly affected drug arrest rates at the beginning of the pandemic; however, when states and major cities reversed this policy in the spring of 2020, the United States once again saw a drop in drug arrests.

While we may never know for certain the reasons behind the increase in murders and decrease in overall crime in 2020, many experts believe that that growing murder rate is linked to different facets of the pandemic. When murder rates were on the rise in the 1970s, it was often linked to mugging and robberies caused by an economic downturn. The same can be said for the murders associated with drug wars throughout the 1990s, which took place during a time of significant financial hardship. In 2020, the United States once again found itself facing mass unemployment and economic instability caused by the COVID-19 pandemic. This economic stress coupled with shelter-in-place orders led to a rise in violent spousal crimes, including a rise in matricide. Additionally, analysts have also pointed to other contributing factors caused by the pandemic, including the rising distrust between the police and the public after the murder of George Floyd, mass retiring of the police in response to public criticism, and an increasing number of Americans purchasing and carrying firearms.

Carjacking Arrests at an All-Time High

One of the most drastic arrest increases during 2020 has been from carjacking. As I’m sure many readers have seen, carjacking headlines have been featured in numerous national and local newspapers throughout the pandemic. In fact, in many major cities across the United States, carjacking has increased by more than one hundred percent. According to a 2020 Minneapolis police report, carjackings shot up nearly 537% during the first year of the pandemic. Carjacking calls to 911 in New Orleans increased by nearly 126% in 2020, with other major cities reporting their own increases of auto theft, such as New York (68%), Los Angeles (36%), and Philadelphia (34%). These surges of carjackings are in line with the United States’ increasing number of violent crime arrests and a significant concern for many public officials. Police have found that a large percentage of these carjackings are being perpetrated by young adults and teenagers, with some carjackings instances being committed by those as young as 12. Experts believe there are several reasons for the increasing number of carjackings throughout the country, including: