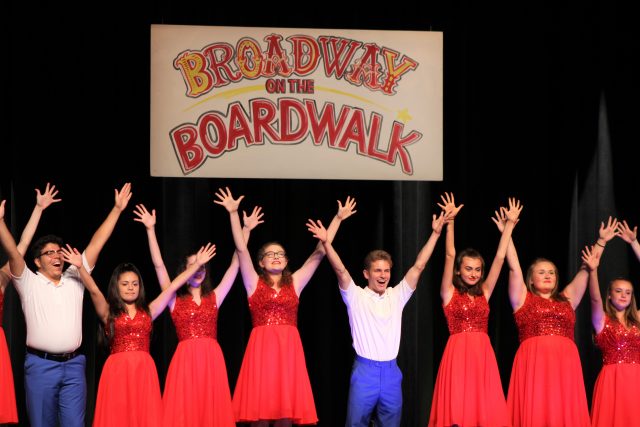 Just over a decade after their founding, The Ocean City Theatre Company, presented their first Broadway performing Alumni in front of a home crowd at The Ocean City Music pier. Michael Lee Brown, who now performs in Dear Evan Hansen, headlined OCTC’s Wednesday night show: Broadway at the Boardwalk. 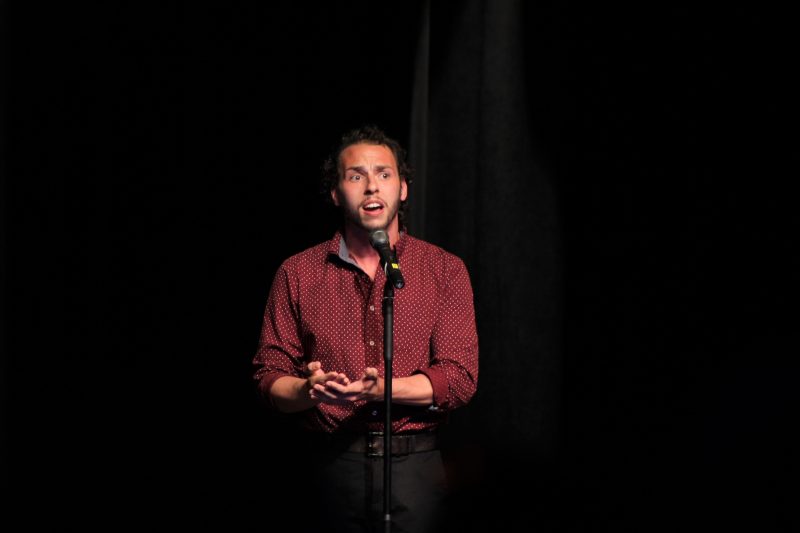 The show featured multiple performances of Broadway classics by OCTC members. Led off by a Broadway medley by the Junior Company, OCTC showed off a wide variety of styles. The Professional Company made up the bulk of the opening acts displaying a variety of individualized performances. Jazzy numbers fit between fun disney duets which led into passionate solo’s. This showed a strong sampling of OCTC’s very best. 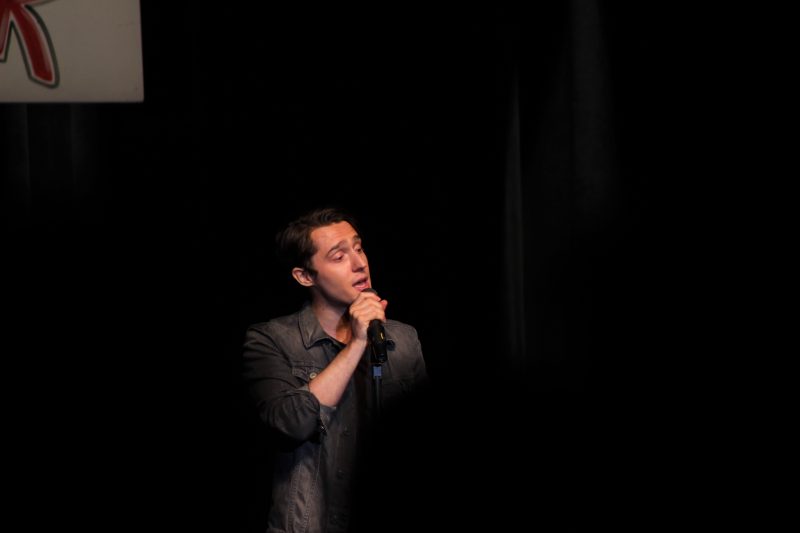 Michael Lee Brown took center stage after the professional company completed their act. With great pride, OCTC Director Mike Hartman, announced his own former member to the crowd. Brown’s performance was a mix between his recently released EP and numbers off his current Broadway show. In between songs Brown engaged with the audience. He shared stories from his beginnings in theatre to his very recent role in Dear Evan Hansen. The show wrapped up with the entirety of OCTC joining Brown on stage to accompany him in a leading track from his show. 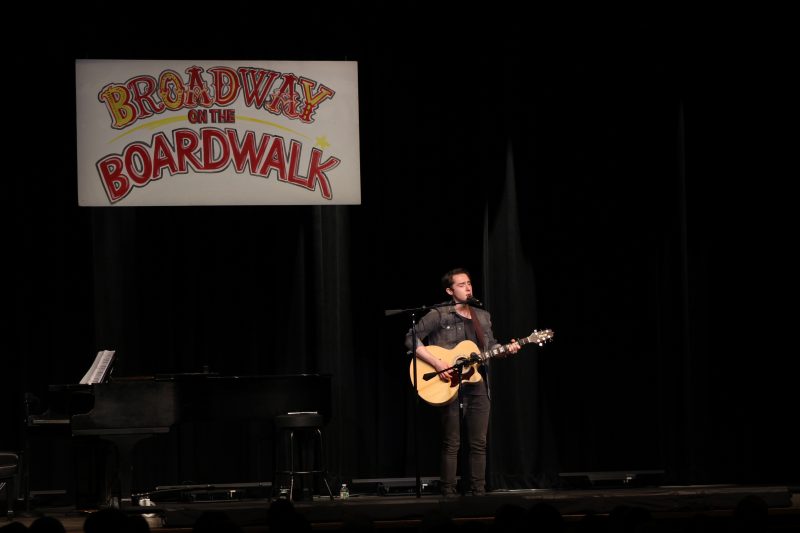 Broadway on the Boardwalk, marked an incredible milestone for the local theatre company. Director Mike Hartman was sure to stress their continued strive to grow and improve their operation while thanking the contribution and time dedicated by OCTC members and local sponsors that have gotten the company to where it is today. If you would like to find out about upcoming performance or learn more about OCTC please visit, oceancitytheatrecompany.com.

MediaWize - December 4, 2020
0
For Ocean City resident, Ken Wisnefski, the notion of pursuing a career in TV had faded over time as he focused on establishing and growing several successful digital marketing agencies, including MediaWize, the parent company for the OCNJDaily, Downbeach.com, SomersPoint.com and SeaIsleNews.com.  However, in the back of his mind, he always hoped that some day he may have the opportunity to fulfill his dream. “I’ve been very fortunate to appear on multiple live TV segments, such as Bloomberg News, Fox Business, CNBC and MSNBC, as a guest, but as a fan of shows like Shark Tank and The Profit, I’ve always wanted the chance to leverage my background in to a similar type of show”, said Wisnefski.  “This concept has been in the works for a few years and I am excited to have the chance to give insight to businesses that can truly help them grow”. ‘The Web Masters’ focuses on Ken and his team at WebiMax, a leading digital marketing firm, with their ability to help companies overcome obstacles they encounter with their online presence.  The first episode features celebrity chef Giada DeLaurentis, who needs help with her lifestyle website, Giadzy.com. “Working with Giada was really a great experience for me.  She is an absolute superstar and a genuinely nice person as well”, exclaimed Wisnefski.  “My wife was a bit jealous that I had the opportunity to do a food tasting at her restaurant in Las Vegas during the filming, but it was truly an amazing experience”...