Ocean City, NJ – The Ocean City Theatre Company is a 501(c)(3) nonprofit organization with a deep connection in the Ocean City community and is committed to bringing quality theatre to the Jersey shore. Through the direction of the OCTC Board of Directors and the vision of the dedicated staff and volunteers; OCTC has grown into a leading arts organization.

Now as the Company looks to their 11th Official Season they want to celebrate the official start with their fans and supporters at their annual summer kickoff party. The big event is scheduled for 7pm on Friday, May 11 at Starfish Café, 822 East 9th Street, Ocean City, NJ. This event serves as a wonderful way to give back, socialize with like-minded fans and advocate for OCTC. Guests must be 21 years of age or older.

Suggested entry to the party is a $50.00 donation per person. Another VIP option is to become a member of the 2018 Stage Door Society.  For a donation of $300.00, Stage Door Society members will receive Two tickets to the Summer Kickoff Party held on May 11, 2018 ($100 value), Two tickets to Broadway on the OC Boardwalk on June 27, 2018 at 7:30pm ($50 value), Recognition as a sponsor at the summer kickoff party, Listed in the program book for Broadway on the OC Boardwalk, Listed on OCTC’s Social Media sites and a letter acknowledging your tax-deductible donation.  Joining the Stage Door Society is a fantastic way for your business, family or organization to make their public commitment to supporting the arts in America’s Greatest Family Resort. Need more information? Call 609-398-1118.

OCTC’s 2018 Summer Season is jam packed with professional productions where Broadway truly comes to the beach. After a rewarding trip to NYC for a competitive audition process, OCTC has assembled professional triple-threat performers for their productions of A CHORUS LINE (July 10-13) and Disney’s BEAUTY AND THE BEAST (August 7-10). Both of those fully staged musical productions will be performed with the Ocean City POPS at the Hughes Performing Arts Center. 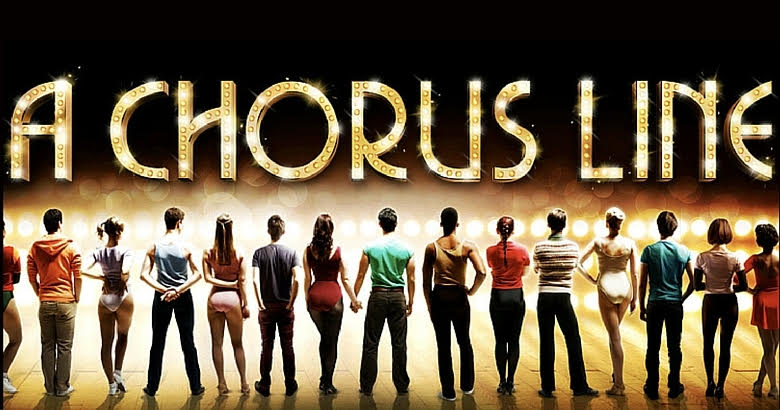 On June 27, OCTC will welcome home one of their former student performers who advanced to the professional company and is now performing on Broadway as the title role in the Tony Award winning Musical, DEAR EVAN HANSEN.  Michael Lee Brown returns to the Ocean City stage to headline OCTC’s 9th Annual BROADWAY ON THE OC BOARDWALK Production at the Ocean City Music Pier.

The Summer Children’s Series at the Music Pier has become a highlight of the summer season in Ocean City. Each Tuesday morning beginning July 3 and running until July 31 will be filled with high-energy and imaginative musical productions geared towards kids and families. The 2018 Children’s Series is an affordable way to introduce professional theatre to children through creativity, literature and familiar tales. Summer productions include WILLY WONKA, JUNIE B. JONES, THE STINKY CHEESE MAN, SLEEPING BEAUTY and MISS NELSON IS MISSING.

Auditions for OCTC’s 2018 Junior Company are underway and organizers expect their biggest turnout to date with students in 5th – 12th grades from across the Delaware Valley traveling to Ocean City to perform in productions of LEGALLY BLONDE (July 20 & 21) and SINGIN’ IN THE RAIN JR. (August 24 & 25).

Tickets for all of the productions mentioned above are  now on sale by calling 609-399-6111 or by visiting oceancityvacation.com/boxoffice.

Rounding out OCTC’s 11th Season is an ambitious lineup of summer camps and classes for kids as young as 4 right up to students in High School. From the Give My Regards To Broadway Camp to Master Dance Classes with Professional Choreographers to Master Classes with Michael Lee Brown of DEAR EVAN HANSEN to a Musical Theatre Boot Camp, OCTC truly has something for students of all ability levels!

To learn more about OCTC’s Summer Camps/Classes, visit the education page of OceanCityTheatreCompany.com or call 609-398-1118. Enrollment is now open and space is limited.

As you can see OCTC’s 2018 Summer Season is filled with quality theatrical experiences for fans of all ages! It all starts with the May 11 kickoff party where the Company will rely of their supporters and fans of the performing arts to build the foundation for success through this crucial fundraiser and social gathering!