Ocean City High School’s undefeated football team scored both on the offensive and defensive side of the ball and added another touchdown off a kickoff return while rolling to a 36-16 win Friday night over visiting Millville at Carey Stadium.

The Red Raiders (4-0) jumped out to a 22-8 halftime lead over the Thunderbolts (1-3) behind an 11-yard touchdown run by quarterback Joe Repetti and two interceptions returned for scores by Jake Schneider and Brad Jamison.

In the second half, Ocean City’s special teams got into the act when Jacob Wilson bolted 91 yards to score on a kickoff return.

Jake Inserra closed out the scoring in the fourth quarter for the Red Raiders with a 10-yard TD run.

McGonigle kicked the extra point for both touchdowns in the second half.

In winning their first four games, the Red Raiders have outscored their opponents by a combined 179-30 points.

Ocean City has next week off and will return to action Nov. 7 with a home game against archrival Mainland. 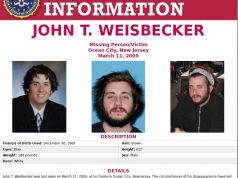 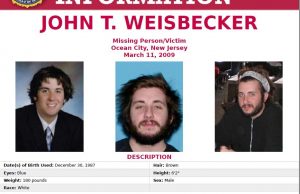