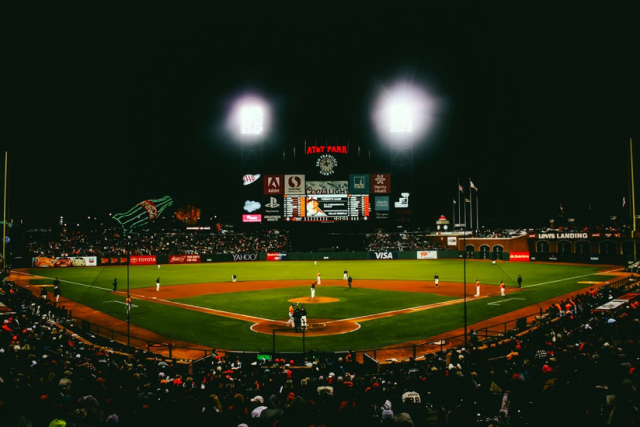 It was in 2018 that the eight-year journey to bring sports betting to New Jersey finally reached it culmination. Governor Philip D. Murphy signed the bill in June of that year that legalised wagering in a bid to restore and revive some of Atlantic City’s casinos.

It had been so many years in the making for New Jersey. The state had pursued a legal battle that culminated in the landmark United States Supreme Court decision that ultimately overturned a law banning gambling in most of the US states. New Jersey’s gambling laws are now some of the least restrictive across the country — inspiring many more to want to take advantage of the many benefits that come from legalisation.

It begs the question: is New Jersey the US’s Sports Epicentre?

Read on to find out more.

The sports heritage of New Jersey

New Jersey is the home of six different teams from major professional sports leagues playing within the state.

The only major league franchise to have the state’s name is the New Jersey Devils who are based in Newark at the Prudential Centre. They’re known to be one of the best teams across the National Hockey League, competing in the East Division, having won multiple championships with very loyal fans supporting them.

The New York Red Bulls also play professional sport in Harrison, New Jersey at Red Bull Arena. It’s an incredible stadium built specifically for playing soccer — making it one of the best stadiums for the sport across the country.

New Jersey has also produced loads of famous athletes. Anne Donavan, one of the most famous women’s basketball players of all time, was born in the state. Randy Beverly, the unsung hero of Super Bowl III was also from New Jersey. Mike Trout, one of the bright rising stars is from Cumberland County in New Jersey. And of course, we can’t forget Shaquille O’Neal, born and raised in Newark for most of his childhood. He’s regarded as one of the best ever players in NBA history having won four championships, three Finals MVP awards as well as a regular season MVP Trophy.

The benefits of sports betting for New Jersey

There have been huge benefits of sports betting for the state of New Jersey. With so many sports fans across the state, loads of people were having to go out of state or even out of country to enjoy sports betting activities.

There are some huge benefits to legalising sports betting in states across the US. Here are some of the top reasons why it’s been a great move for those states that are taking part — and what will encourage others to follow suit.

It’s a fantastic opportunity to drive revenue into these spaces.

Legalising sports betting in a state is a great way to promote tourism. You only need to think of the hordes of people from around the world that flock Las Vegas every year. For states that have legalised sports betting, they’ve already been able to take advantage of this as visitors come from states where it isn’t legalised to enjoy sports betting.

And those who are visiting also help the local economy by staying in hotels, enjoying activities in the local area, going shopping and visiting restaurants and bars. 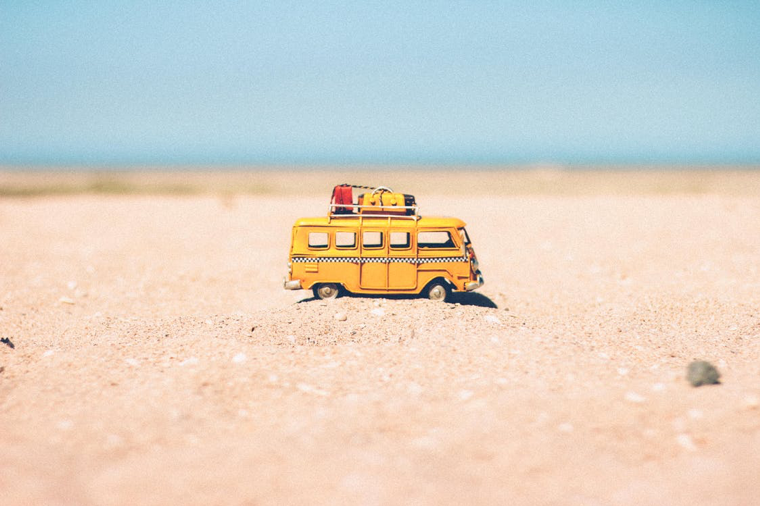 Tax opportunities for the government

Another big reason why state governments would consider legalising sports betting is because of they can get revenue from it. Many governments like in New Jersey have enjoyed the benefits of being able to tax on sports betting. It’s already been well established that governments can gain a lot through generating revenue this way, as has been shown in many countries across Europe where gambling and online casino games are legalised.

Loads of jobs can be created through legalised sports betting. These include those in the establishments where its practiced out of (in New Jersey, this would be the casinos in Atlantic city) as well as the tourist destinations in the local area.

What’s in the future

What’s the future for legalised sports betting in the USA? Only time will tell. It looks like there has been a trend towards legalising sports betting across states as more people see the benefits of legalisation. It may be a while yet before it’s legalised across the country as a whole.