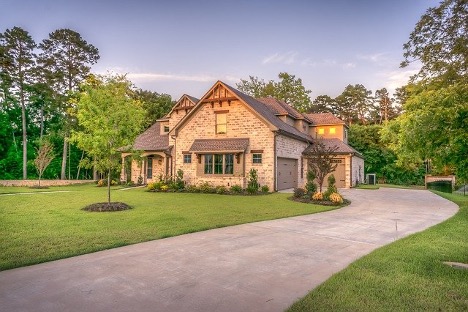 Another steadfast trend is altered by the pandemic as baby boomers decide to sell their forever homes. The boomer generation, known for dictating the course of modern American life, is changing its homeowner habits as unprecedented numbers retire and sell their homes in 2021.

So, why are baby boomers deciding to sell their homes suddenly after years of reluctance? And what does this mean for the housing market in 2021?

Behind the “Aging in Place’ Generation

Michael Ducote says the estimated 73 million baby boomers are most often characterized as the generation born between 1946 and 1964 and have dominated America’s economy for decades. They joined the job and housing market amidst economic prosperity and stability and have reaped the benefits: 45% of all baby boomers bought their first home between the ages of 25 and 34, and they have amassed half of the wealth of the entire nation.

Now, by 2030, all baby boomers will be aged 65 or over, and experts predicted they would downsize just like generations that came before them. Their parents and grandparents, who retired around 60 years old and relocated to a smaller home or community living facility, making millions of properties across the country available for new homeowners.

Instead, baby boomers proved they resisted this age-old pattern. According to the Berkeley Economic Review, in 2000 boomers made up 43.5% of all homeowners, but ten years later this figure had only dropped by 1.5%. In 2019, this figure remained steadfastly at 41%, even though some boomers were well into their seventies.

Terms such as ‘aging in place’ emerged to describe how boomers chose to redesign their family homes to accommodate their aging needs instead of downsizing. According to Michael Ducote tennis and golf communities are drawing in some of this crowd. Some boomers were even choosing to ‘upsize’ their homes to make room for visiting family members.

The reasons behind the decision to hold onto beloved properties vary. With younger generations returning to live at home after university, it made sense for many families to hold onto their larger homes and keep them in the family. Boomers were also retiring much later than previous generations.

There is also a lack of affordable homes for boomers to downsize with, as this age group faces the same expensive market as first-time homeowners. This has impacted their decision to let go of their properties and avoid downsizing until the market drops. ‘Aging in place’ has therefore become a sensible option, with baby boomers ‘refusing to let go.’

With boomers owning over 32 million homes, this has made the housing market evening more competitive, and unaffordable. In 2019, millennials (with a mean age of 31 years old) made up just 4% of the homeowner market in America. Around the same age, boomers owned a third of the market by value. 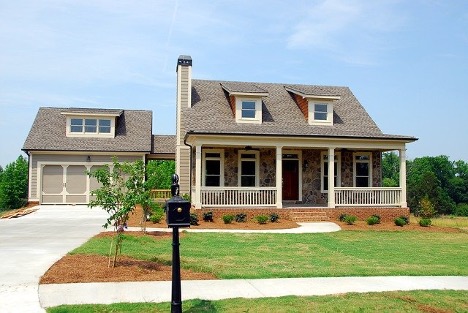 The boomers’ rejection of this system has caused issues for younger generations: It has become more difficult than ever for new buyers to get on the property ladder as they face stiff competition and high prices.

However, the COVID-19 pandemic has altered this pattern, and boomers are giving up their beloved properties after all.

Many boomers have been forced into early retirement, and a year without work has eaten into their savings. Industries that were profitable for baby boomers throughout their careers are now unstable, and boomers are finding difficulty making the same amount of money to support their lifestyles.

Ducote remarks that many also face unemployment, leading to early retirement. The Pew Research Center analysis of US labor survey data found that for the first time, the number of boomers who are retired eclipses the number of boomers still working. According to Forbes, an average of 2 million boomers have retired every year since 2011, but this figure jumped to 3.2 million in 2020.

Also, more than 250,000 Americans between the ages of 50 and 74 have passed away during the pandemic. Boomers now face existential questions as well as material ones: while they are still able to sell their homes at a high rate and with shrinking retirement funds, downsizing is finally a more appealing decision.

The pandemic has upended boomers’ seemingly immovable homeowner habits. As retirement and downsizing become necessary, the housing market, and the landscape of business ownership are already experiencing a drastic change. Millennials are starting to flood the market, making up 37% of the homebuyer’s market in 2021, a huge change from their living situation as reported just five years ago.

Experts aren’t sure how these trends will continue to impact millennial buyers. However, Michael Ducote of Argentina expects these trends to continue throughout 2022. Many millennials might finally find the homes they’ve been looking for now that baby boomers are willing to let go.