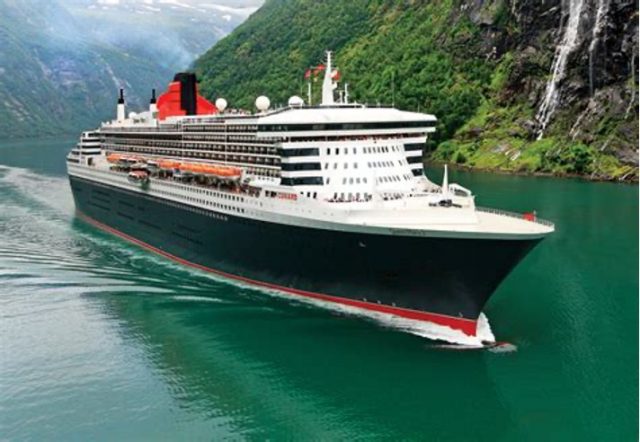 Jace Ferraez is an attorney and bankruptcy law clerk in Columbus, MS. We asked Mr. Ferraez what some of the major cases are going on right now that readers should be aware of, and Jace lists the following: Boy Scouts of America, Johnson & Johnson, and the Queen Mary.

These cases range from individual bankruptcy filings to major organizations attempting to reorganize with bankruptcy protection. Read on to learn from Jace Ferraez what is happening in major bankruptcy news.

Former Queen Mary operator Taylor Woods is facing multiple fraud lawsuits for how he handles his finances, including applying for a $2.4 billion loan from the Paycheck Protection Program on behalf of Urban Commons Queensway.

Jace Ferraez notes that this recent appearance made in court by Woods and his associate Howard Wu reveals that the loan was mistakenly obtained when Woods made a clerical error when applying for loans. This led to Woods obtaining $2.4 billion in Covid-19 relief funds.

This court appearance occurred after Court Judge Christopher Sontchi found both individuals in contempt of the court. Sontchi found an issue with how Woods and Wu made off with the funds and have yet to pay anything back.

According to Woods, $1 million was paid to the City of Long Beach to cover back rent and taxes, and the rest was paid to Urban Commons to reimburse the company for any Queen Mary expenses.

There is yet to be proof of how exactly the money was handled.

Woods and Wu have stated that they intend to use equity from the Wager Hotel in New York City that the two partly own. Urban Commons filed for bankruptcy in January and has since given the city of Long Beach back control over the Queen Mary. 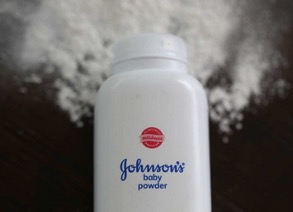 Johnson & Johnson’s filed for bankruptcy in North Carolina following multiple lawsuits regarding the brand’s baby powder containing asbestos that lead to malignancies in those exposed to it. More than 36,000 lawsuits are open against this major corporation.

Cory Ferraez, brother of Jace, and a personal injury attorney at the firm of Ferraez & Associates, says these lawsuits have cost the company more than $3.5 billion in settlements to date, not including the $1 billion spent in defense costs. Johnson & Johnson is attempting a Chapter 11 bankruptcy plan, also known as a “reorganization” bankruptcy.

This type of plan would allow the company to save billions by cutting the possibility of future lawsuits regarding asbestos-containing talc and any subsequent medical issues.

The Johnson & Johnson plan would go over well in North Carolina bankruptcy courts, but bankruptcy Judge Craig Whitley stated that he felt obligated to move the case from the state to New Jersey. This is where Johnson & Johnson is headquartered and also where thousands of lawsuits are waiting.

Cory Ferraez notes that by moving the case to New Jersey, Johnson & Johnson is put in a less favorable position to put an end to future talc-related lawsuits. Based on past cases handled in the state, J&J will be unlikely to use bankruptcy to block or delay any new lawsuits.

The new plan proposed by the Boy Scouts of America involves using settlements with other companies and organizations, such as the Church of Jesus Christ of Latter-Day Saints, to fund the compensation to survivors, according to Cory Ferraez.

Jace Ferraez relays that this plan also proposes benefits be provided to different organizations that assisted the BSA in activities, including schools and churches.

All troop sponsors would receive releases for their sex abuse liability, and they would sign over rights to insurance coverage to a trust that would be used to compensate the survivors.

Critics of this plan claim that the Boy Scouts of America are abusing the bankruptcy system to avoid liability for the crimes committed under their watch. The court’s next hearing for the case is scheduled for January of 2022.

At this time the judge may not approve the BSA’s proposed plan, and the bankruptcy case will continue as originally planned.

These cases are not likely to resolve soon, so Jace Ferraez says to keep an eye out for new developments in the bankruptcy cases for Taylor Woods and Howard Wu, Johnson & Johnson, and The Boy Scouts of America. Expect Jace and Cory to weigh in on how they anticipate cases to move forward and look for potential summaries in the months to come.

Donald Wittkowski - December 3, 2021
0
Dozens of unpaid appointees sit on a variety of boards and commissions that may not be generally well known to the public, but are still an important part of Ocean City’s local government. They include the planning and zoning boards, the Historic Preservation Commission, the Library Board of Trustees, the Tourism Development Commission and others. There is even a Shade Tree Commission that oversees the planting and maintenance of trees and shrubbery on public streets and property in town. City Council approved an ordinance Thursday night to temporarily end term limits for the appointees on those boards and commissions to avoid the need to make “massive appointments” by the end of the year.