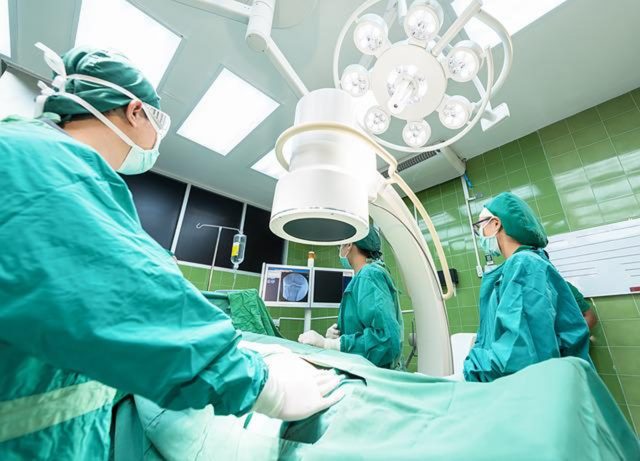 Soon, finding a facility to take an emergency room transfer may just be a click away.

The National Transfer Registry, or NTR, app is making critical access to hospital space easier. It all started at Vernon Memorial Hospital in Viroqua, a small town in southwest Wisconsin.

There, the emergency room department was having trouble finding two beds for seriously sick patients who needed more advanced care according to Dr. Christopher Vassalluzzo.

Calling around, they couldn’t find a hospital with the capacity to take them in. Soon, Dr. Christopher Vassalluzzo says a spreadsheet of hospitals was created with details such as distance from Vernon Memorial and size, as well as EMS data. That information was soon used to create the NTR, available now on Google Play and the Apple App Store.

The national system for transfers helps hospitals like Vernon Memorial find everything from beds to ambulances. Doctors expect it to grow as more hospitals utilize its information and the crisis of a lack of available transportation and beds accelerates.

There is now a plan to include the 14,600 nursing homes in the United States in the NTR app, broadening the ability of those working in an emergency care hospital to find the care their patients need.

Quarantines Not Needed in the U.S. For Monkeypox

Dr. Christopher Vassalluzzo reports that during a news conference in Japan, U.S. President Joe Biden says he does not believe that quarantines will not be necessary for the United States to prevent the spread of monkeypox.

Biden says that the country has sufficient vaccine doses to fight any potential outbreaks. The smallpox vaccine has been shown to sufficient work against monkeypox. According to the World Health Organization, monkeypox cases have been identified in more than a dozen countries where it is not endemic.

While monkeypox has been reported in Canada, Australia, and the United States, it is typically found in West and Central Africa.

The smallpox vaccine is 85% effective against monkeypox, reports the Centers for Disease Control and Prevention. Dr. Christopher Vassalluzzo notes that it spreads through bodily fluids and droplets, is considered less contagious than the coronavirus, and does not easily pass between people.

Belgium recently became the first country to put a quarantine in place for those with a confirmed monkeypox infection.

The number of medical school applicants has increased by its highest amount in 40 years, including significant rises in applications from those considered underrepresented minorities in medicine — Hispanic and Black students.

The rise in applications has been attributed to students being motivated by the work undertaken by health care professionals during the COVID-19 pandemic, as well as the increased visibility of health care and economic inequities in the United States. 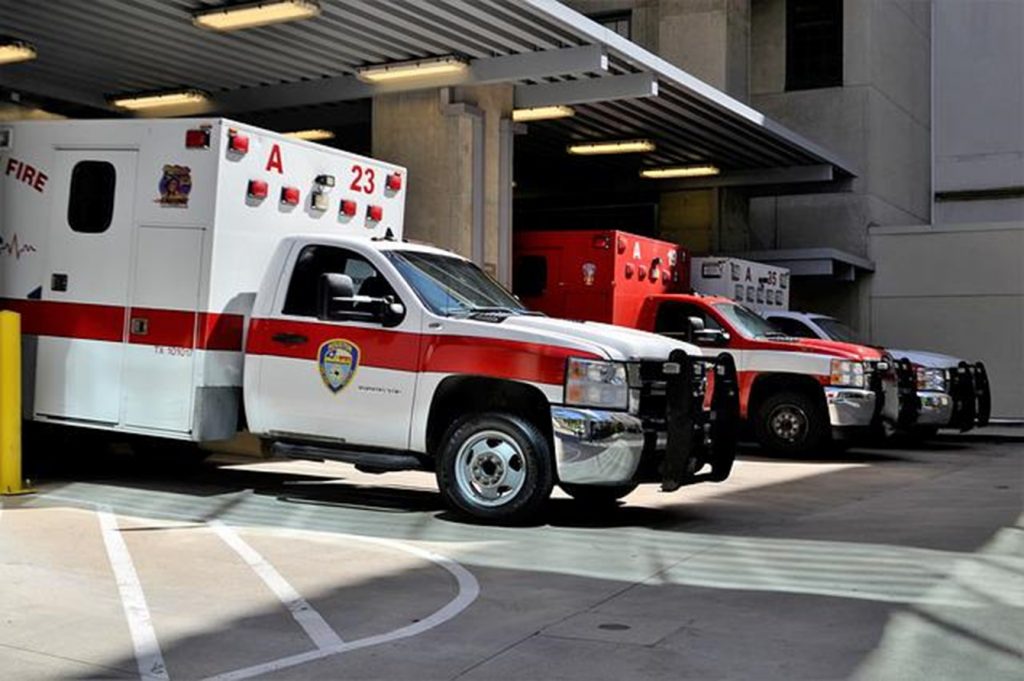 Dr. Christopher Vassalluzzo explains that the emergency telemedicine field took off during the COVID-19 pandemic’s earliest days. It shows no signs of stopping. Many think the field will continue to grow.

These include virtual triage, talking with an emergency room services unit while a patient is on the way to a hospital, telemedicine screening exams, virtual urgent care, and post-emergency virtual observations or remote home monitoring.

Rural communities are also increasingly benefitting from emergency telemedicine. In the United States, 120 hospitals closed in the past 10 years, with 31 states seeing at least one rural hospital closing. Emergency telemedicine may help fill the void and significantly decrease emergency facility wait times.

As a new bill is introduced in the Senate to help ease attacks on healthcare workers, emergency physicians and nurses have joined the fight.

Dr. Christopher Vassalluzzo reports that Workers recently met outside the U.S. Capitol building to talk about physical assaults and threats they endure while at work, backing a new bill that hopes to prevent such violence.

According to a recent report from the Government Accountability Office, nonfatal workplace violence rates are as much as 12 times higher for healthcare professionals than for all other workers. A 2018 survey conducted by the American College of Emergency Physicians found that 47% of emergency doctors have been physically harmed while at work.

Sen. Tammy Baldwin, a Democrat from Wisconsin has now introduced the Workplace Violence Prevention for Health Care and Social Workers Act. Baldwin says she intends to fast-track it through the Senate to provide protection for healthcare workers which is long overdue.